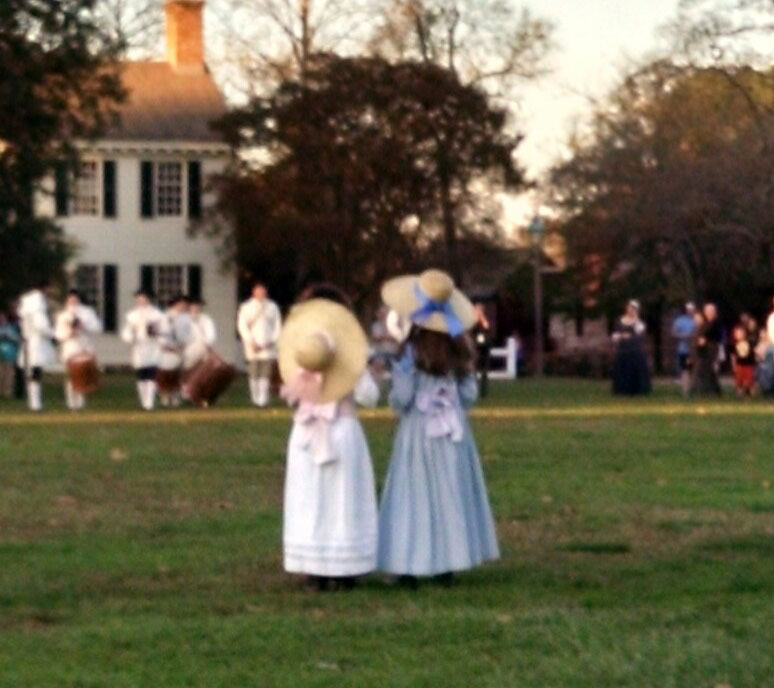 If your child isn’t particularly enthused by history, it’s not their fault. History, while potentially a super exciting subject, has traditionally been treated as an after-thought in elementary school curriculums that are super-focused on math and reading. Often children are given only a glimpse into a historical subject and sometimes that glimpse doesn’t even do a good job of putting historical events or customs into context. So it’s no wonder children don’t often think of history as a subject that excites them, that inspires them, that makes them want to know more.

But it doesn’t have to be this way. History has the power to come alive if it is just presented to children in the right way. I was reminded of this just this past week when I took my daughter and her friend to visit Colonial Williamsburg. Colonial Williamsburg, is a living museum which features hundreds of restored, reconstructed, and historically furnished buildings staffed with costumed interpreters who tell the stories of the men and women of the 18th-century city. In other words, history really does come alive in Williamsburg. 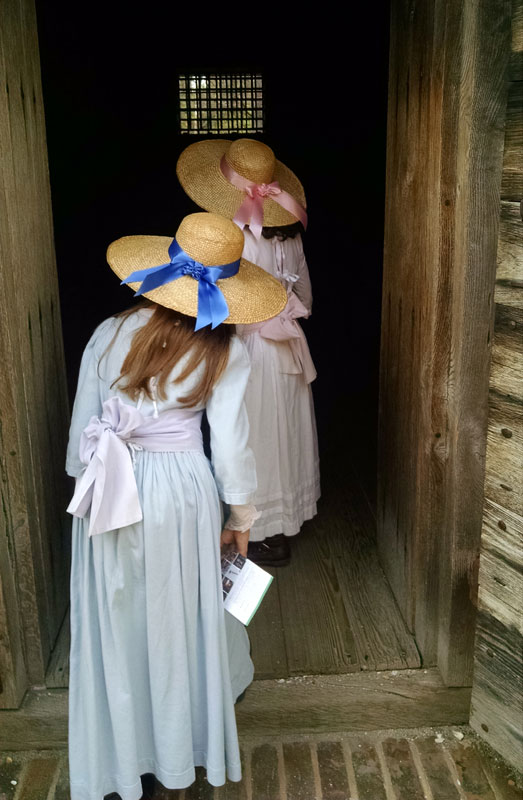 The girls check out the jail at Colonial Williamsburg

The two 9-year-old girls I was escorting around town got to dress up in relatively authentic period clothes, ask whatever questions came to their minds, and leave behind the trapping of modern life for a day while they discovered that sheep are shorn to create cloth, printing presses have to be put together letter by letter, and young ladies of the time learned dances much different than the “whip” they are familiar with. Thanks to a particularly eloquent and informed guide they also discovered much more about the horrors of slavery than they could ever have learned from a text book. 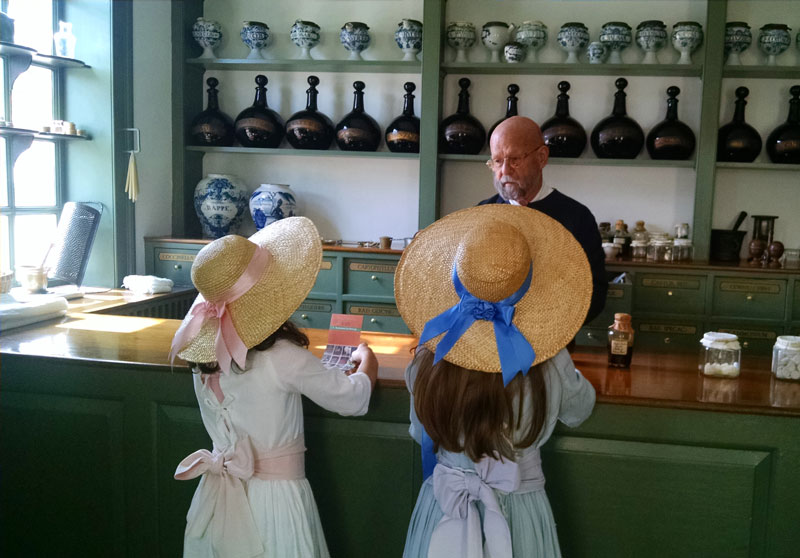 As a writer for Cricket Media, I have personally described Cobblestone, our American history magazine for kids 9 through 14, as a place where “history comes alive.” Now, I won’t claim that a magazine can make a subject come alive with the same power that a place like Colonial Williamsburg can make it come alive, but having read some of the articles did a great deal to helping us gain some much needed context for our trip. If you are planning a trip with any sort of historical aspect, from a visit to a national park (hey, did you know that 4th and 5th graders can get free admission to all U.S. National Parks through the government’s Every Kid in a Park to a visit to Washington, D.C., to a trip to place like Colonial Williamsburg, Cobblestone could act as your personal orientation to the trip. Of course, for a complete historical overview, be sure to subscribe to Cobblestone so you can get awesome history all year long.

Here are some popular family trips with an historical component and a back issue (or two) that might help your family get the most out of the experience.

Check Out Who Did What in Colonial America
Plantation Life

A Historical Look at Washington D.C.
A Look Inside the U.S. Mint
The White House
A Visit to the White House Neighborhood

A Visit to the Chesapeake Bay

10 Gift Ideas That Are Better Than Toys

Am I the only one with a child under the age of 10 who doesn’t need to head to Toys R Us this year? In fact, I didn’t need to head there last year either. It seems strange to admit this, but my daughter doesn’t really play with toys any more.   If you are […]

Road Trip! Ideas for Trips Your Family Should Take Now

Labor Day snuck up on us, school has started, and the peak travel season is over. What does that mean? To me, it means road trip! As soon as the summer crowds start to dwindle and the temperatures moderate, I’m ready to hit some of the best tourist spots in my local area. Whether your […]