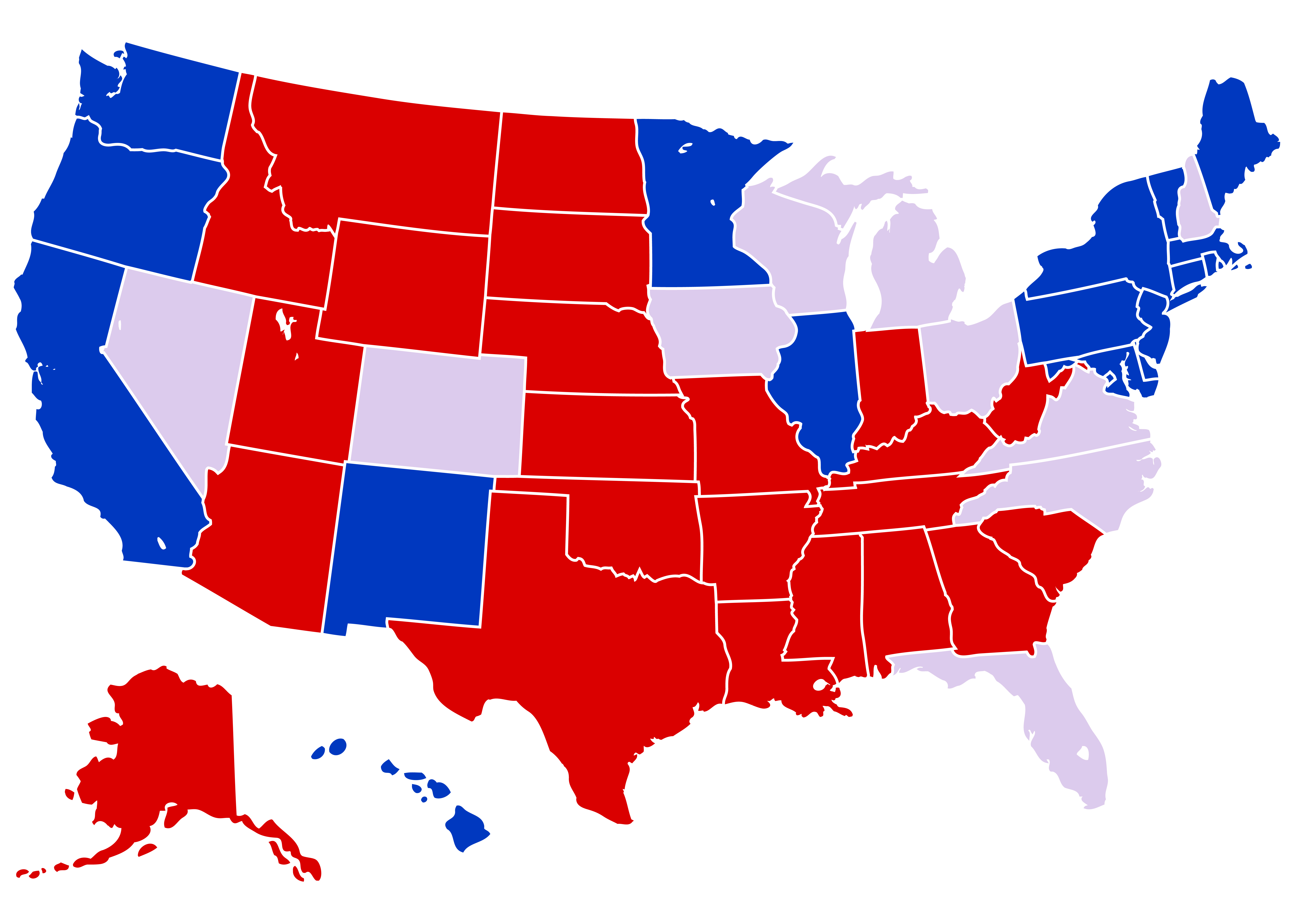 There are two major obsessions that have taken over my household lately. If you’ve read any of my blogs in the past few weeks, you probably know that one of the obsessions is Hamilton the musical. The other is…(drum roll, please)…the electoral college. Yes, that’s right, the electoral college, also known as that map they drag out every 4 years to track the progress of the presidential election.

If you watch the news at all, you’ve no doubt seen the map with its red and blue states filled in. When someone has the nerve to change a state color, it’s like a holiday (or a funeral) in my house depending on the way the color moves. If it was possible for my daughter to have her own color-changing electoral map, my child would totally want one. I bet she would spend hours poring over the different combinations needed to get to 270 electoral votes and calculating the odds of each state voting a particular way.

While I understand the very basics about the electoral college (to be honest, I think the paragraph above pretty much summarizes everything I know) there are a lot of questions I can’t answer about the hows and whys of the whole electoral thing. And that’s a problem because my daughter has a lot of questions about the people and process involved in choosing the president. My one consolation is that no one else I know seems to really have an idea about the electoral college either, so we are all in the same boat.

So, with that thought, I started on my research which led me to…COBBLESTONE’s Electoral College issue. Leave it to COBBLESTONE, our award-winning American history magazine for kids 9 to 14, to have an entire issue of the magazine devoted to the electoral college. Since I’m so nice, I’m going to share just one article from the issue with you. It’s called the “Origins of the Electoral College” and it traces the reasons our Founding Father (Hamilton, ahem) decided to put the electoral college in place more than 2 centuries. Naturally, there are many other important articles in this special issue (and in the Elections Theme Pack found in our store) but since I want to be the expert, you’re on your own to discover what they are. I’m feeling smarter already.

See you on CNN. 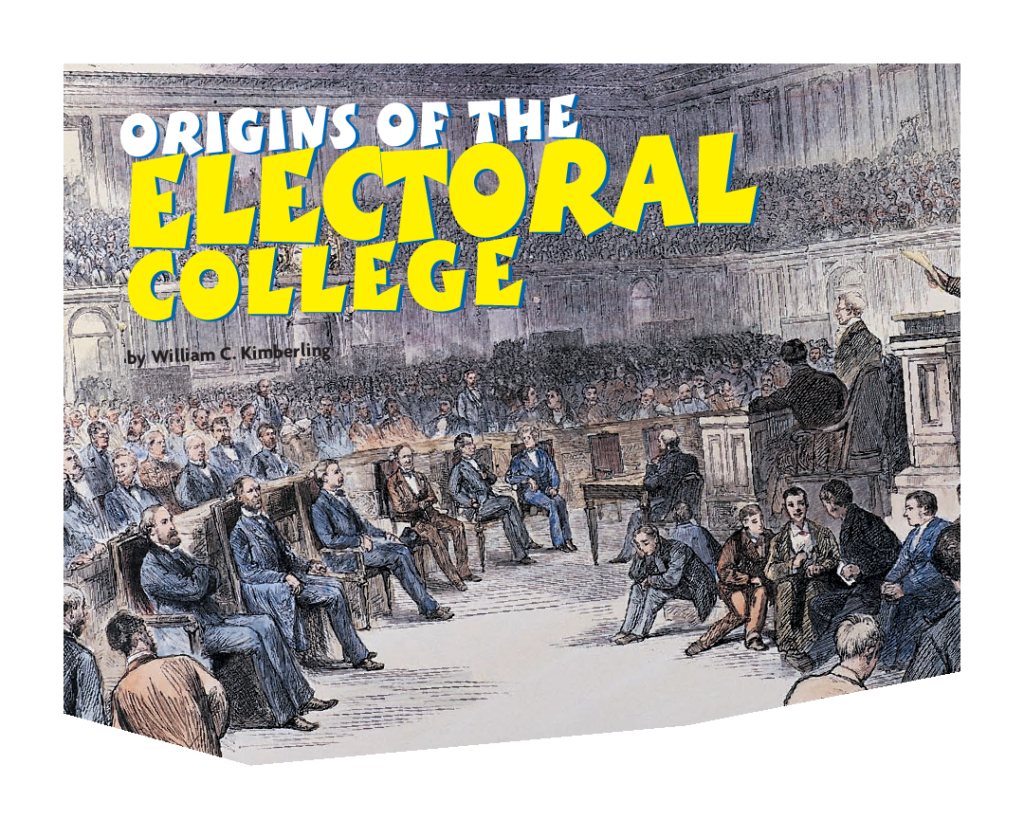