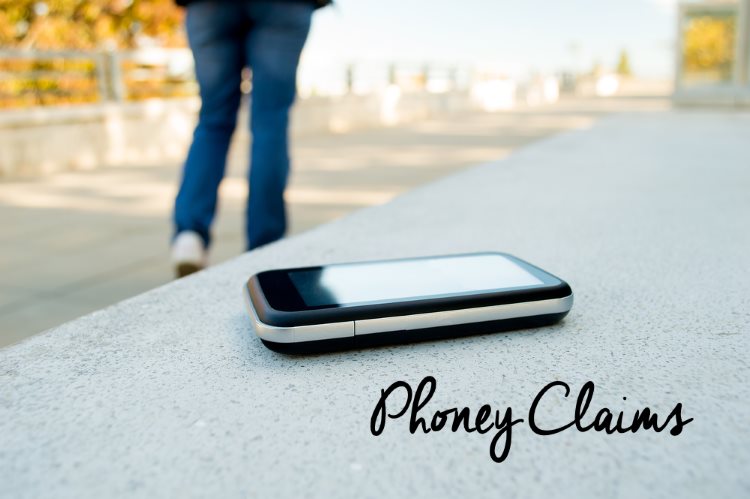 Topics: Childhood Development
Ages: 9 and Up

Brace yourselves, I have a horror story to share.

After my initial feelings of shock, disappointment, self-loathing, unquenchable desires to flee, anxiety that I was missing all the important emails, texts, phone calls, levels in Candy Crush, and celebrity death announcements on Twitter, I took a deep breath and realized I had to come to terms with self-entertainment. Normally, I’d consider conversing with other the other adults at the party, but those who were not immediately involved in making sure there were enough tokens and pizza slices were face-down, buried in their phones or tablets. Undoubtedly reading up on all the celebrity death announcements on Twitter. Jerks.

This was a serious test of my strength and patience. And you know what? It wasn’t terrible.

The upside is that even with the non-stop chatter, music, creepy-animatronics dancers, and ceaseless videogame soundtracks, I actually felt myself unwind a little. I’m not saying I found a zen-like state of meditation in Chuck E Cheese, cause that’s just crazy talk, but once I accepted I COULDN’T check my phone, and my hand stopped twitching in an attempt to grab a phantom device that wasn’t there, I closed my eyes, leaned back, and actually relaxed. It was like that ten minutes in the shower minus the water and plus clothes. Which, now that I think about it, those ten uninterrupted minutes in the shower is often when I have my best ideas. That says something.

The downside was that … well. Actually. There wasn’t a downside.

I thought about a book idea I’ve been playing with and mapped out a couple plot points that could propel the story forward. I even (gasp) pulled out a pen and wrote some thoughts down. I found a magazine in my bag that I got with my receipt from the supermarket and opened it up. It was FULL OF COUPONS! Who knew?! After that I organized my bag, cleaned out my coat pockets, and filed my nails (having found a very handy nail file in the bag that I had no idea I even owned!) Before I knew it, my daughter was back, pointing out the party had been over for hours and they were sweeping up all the discarded pocket trash around my feet.

I felt lighter (figuratively and literally – seeing as how I reduced the weight of my bag by about 12 pounds in discarded receipts). My mind was clear. I drove home undistracted by my usual whirlwind of thoughts where I processed the emails, phone calls, texts, and celebrity deaths I’d just dealt with. My daughter and I had a great conversation about the correlation between the increase in childhood traumatic nightmares and the increase in creepy animatronic dancing. The most amazing part of the day was that when I got home, I didn’t make a mad dash for the phone. I put a few things away, talked to my husband and other daughter about my day, and had a cup of tea in marvelous, wonderful, sacred silence. When I finally picked my phone back up, I realized something vital: After hours of being away from my phone, no one missed me. It was a bit of a relief and a bit of a blow to my ego, but more importantly, it allowed me to give myself permission to unplug every day. It’s amazing how much I get done without the distractions, and how much money I’ve saved with these awesome coupon books I’m finally paying attention to.

Cricket Media Mama was so attached to her phone, that she once used it to contact her kids, when they were right upstairs. She realized she might have a problem after that close call.