What Do Origami and Elephants Have in Common? 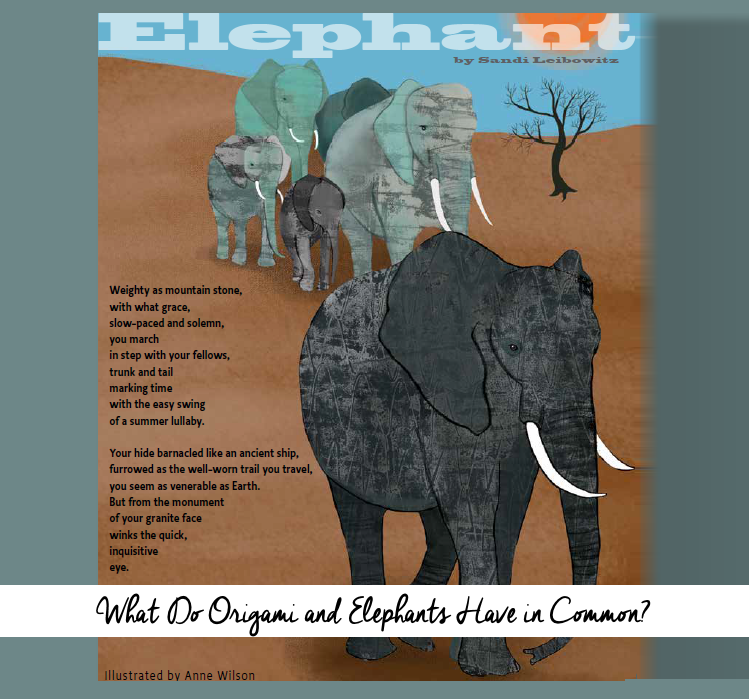 The Story Behind the Origami

Originally, the folks at the Bronx Zoo set out to collect 35,000 elephants representing the heartbreaking number of 35,000 elephants (96 per day) killed each year for their ivory tusks. The overall goal of the initiative is to help gain a wider awareness of the elephant ivory trafficking crisis and encourage global advocacy and support. When the call went out to make and send origami elephants, the organizers of the campaign were overwhelmed. Origami elephants came in to the zoo from an incredibly diverse array of folders including a 109-year-old woman, students from a school for the deaf, Boy Scouts, Girl Scouts, the Association of Zoos and Aquariums, libraries, and from participants in countries such as Kazakhstan and Egypt. While it isn’t possible for the zoo to show all 78,564 origami elephants, the current display will showcase a large portion of these works of art throughout the zoo’s regular holiday exhibit.

Are You Ready to Join the Fold?

To learn more about why the Bronx Zoo took on this project and to find out more about the 96 Elephants Campaign, visit www.96elephants.org or go to A New Guinness World Record For Elephants. Visiting the zoo is also a great way to support wildlife conservation. And in this season of giving, don’t forget to keep the elephants on your list of places to make a charitable donation.

In honor of the new world record, we thought you might want to see a few of the CRICKET covers over the years that have featured elephants. It’s just a quick snapshot into how important these beautiful animals are to us a worldwide society and how we must work together to make sure our children and our children’s children have the opportunity to live in the same world as these magnificent creatures. 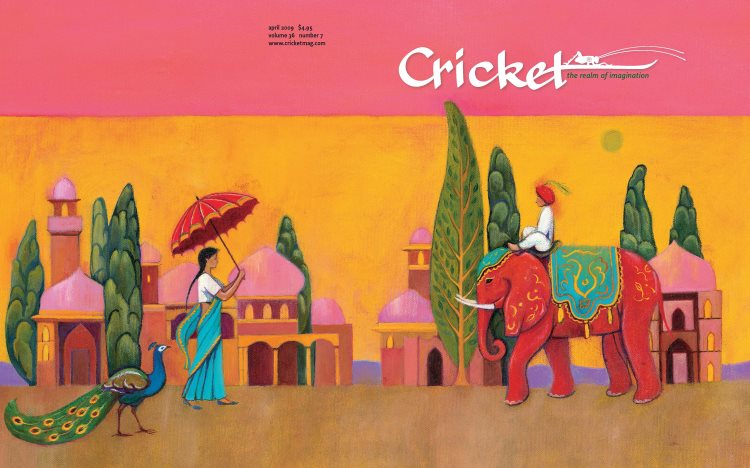 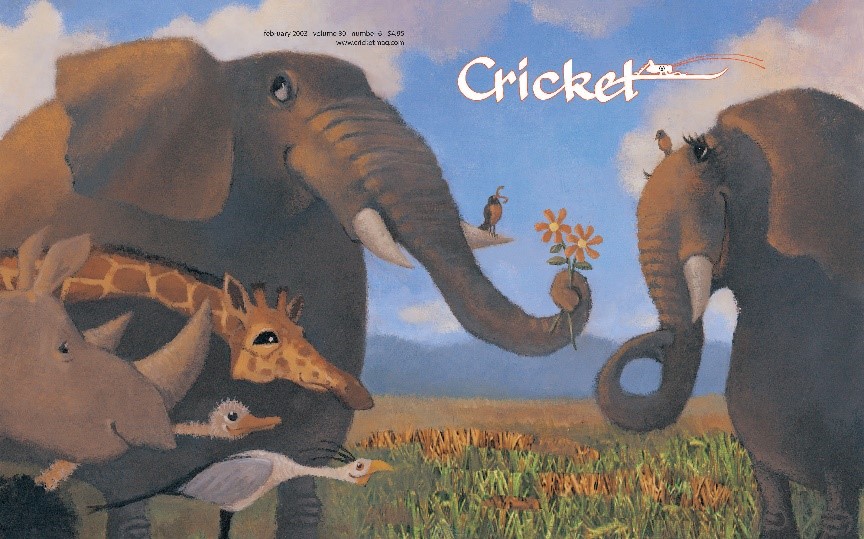 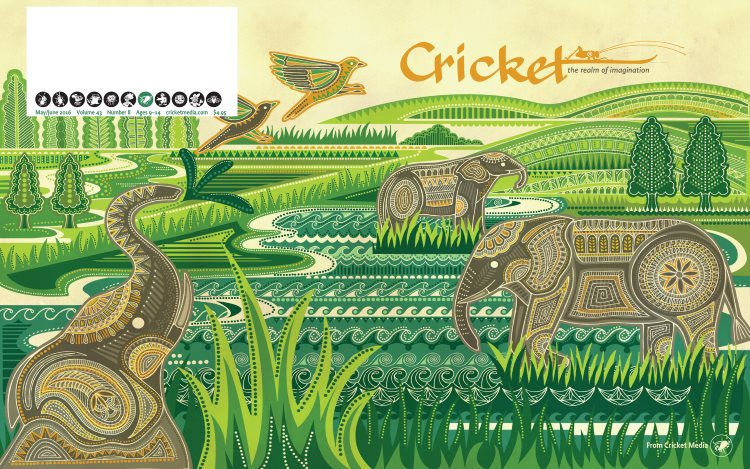 May/June 2016, Art by Poonam Mistry “The Drought is Over”
Pen, paper, and Photoshop 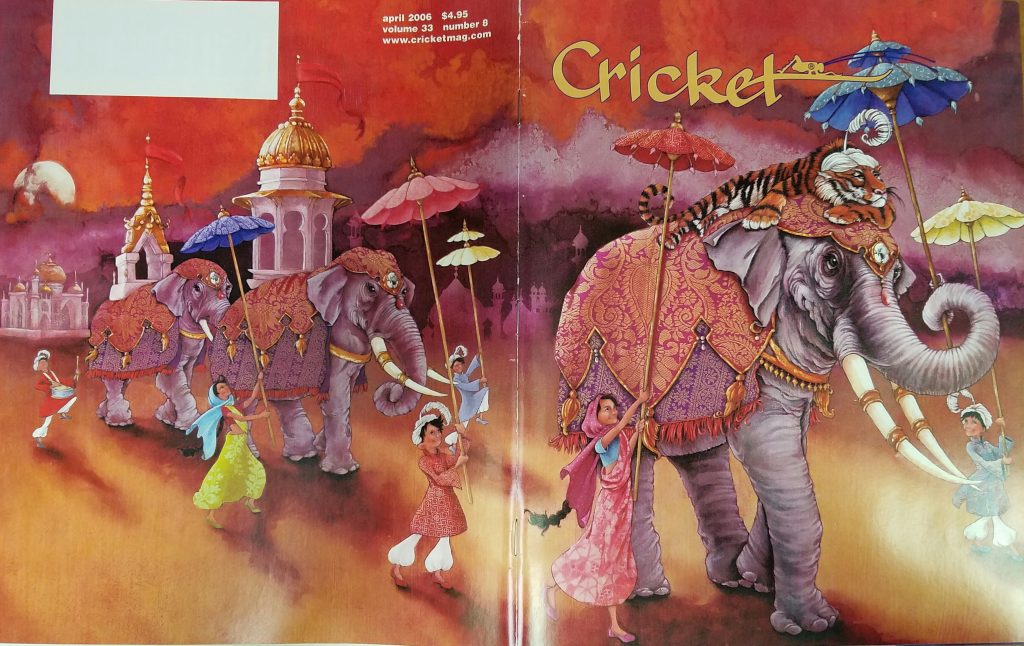