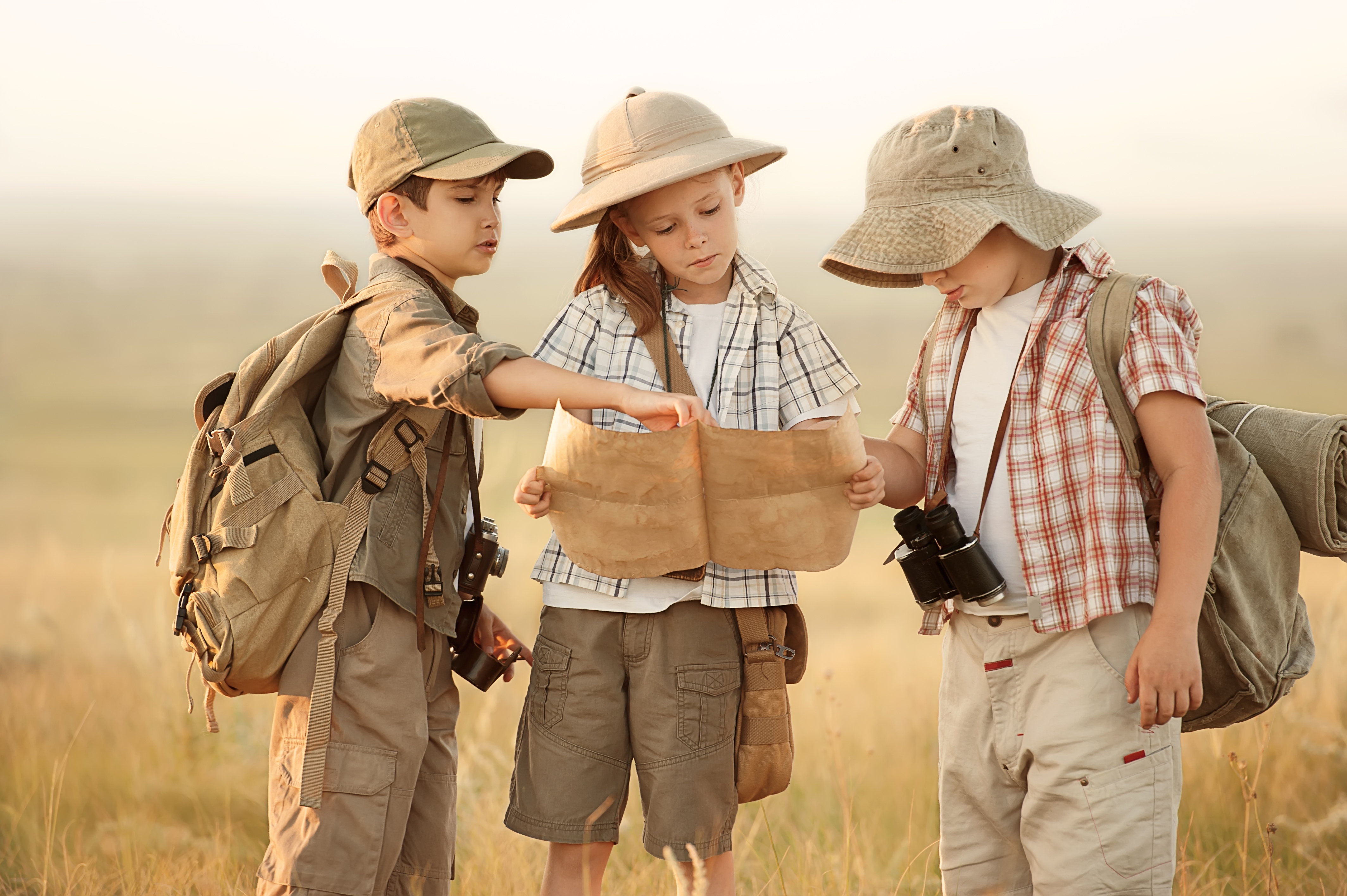 Kids have an inherent drive to explore the world around them. At different stages and ages, this manifests in different ways. Sometimes it’s a hard thing to encourage (especially when the desire to explore the world expresses itself in the “must put everything I can find into my mouth and discover how it tastes” stage). However, fostering your child’s curiosity and allowing independent exploration is both natural and imperative to help children learn to understand the world.

Starting small with fun games to engage kids is a good way to introduce and encourage discovery. I…err…I mean my kids are big fans of nature scavenger hunts, which build observation skills and make them less hesitant to explore new areas. We also participate in camouflage hide-and-seek, nature bingo, and pretending we are aliens who just landed on Earth and need to report back to our home planet about what this world is like. Have I mentioned we’re sometimes a little weird? (As an aside, if you are interested in making your own scavenger hunt, here’s a link to 10 Fun Scavenger Hunt Ideas for Kids.)

Just as important as encouraging the drive to discover is stepping back and allowing kids to do it by themselves, without caution or an over-abundance of concern. I know not all parents are comfortable with this, or live in areas conducive to allotting a certain level of freedom to young children, so it’s okay to follow and ensure they are safe – just so long as you let them lead. After all, how would we have landed on the moon if Neil Armstrong’s mom said, “Space is way too dangerous and unknown, so you are not allowed to go up there!”

In the spirit of Columbus Day (or as they call it in Hawaii, Discoverers’ Day), I want to make sure my kids understand that what we celebrate on this day is more than just honoring one particular man. We can take this as a chance to acknowledge all the great explorers from Lewis and Clark to Leif Erikson to Jacques Cousteau. In that vein, check out some info about some other explorers below. And for more great stories like this, be sure to subscribe to Cricket Media’s Discovery Magazines: Ask, Click, Cobblestone, Faces, and Muse. 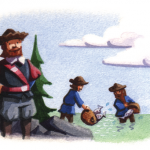 John Cabot (Giovanni Caboto) was an Italian explorer who, like many others at that time, was looking for a way to reach Asia by sailing west across the Atlantic Ocean. Sponsored by England’s King Henry VII in 1497, he eventually reached Nova Scotia in present-day Canada. He was the first to claim part of Canada for the English, and may also have explored northern coastal Maine. Cabot and his men were amazed by the large numbers of codfish they found there, which they said were so plentiful that they could catch them in baskets. 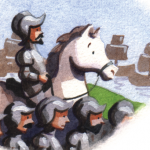 In 1539, Hernando de Soto landed on the west coast of Florida with nine Spanish ships and more than 600 men. De Soto and his men spent four years looking for the legendary cities of gold and silver while exploring Florida, as well as parts of Georgia, North Carolina, Tennessee, Arkansas, and Oklahoma. Unfortunately, they often killed or wounded the native inhabitants they encountered. De Soto himself died on the banks of the Mississippi (near present-day McArthur, Arkansas) during these explorations. 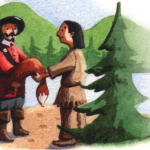 Between 1604 and 1607, Frenchman Samuel de Champlain explored and mapped much of northeastern North America from Cape Breton Island in Canada to Cape Cod in Massachusetts. He was the first to explore inland Canada, and he established a fur trading network for France that ran all the way to the Great Lakes. He maintained good relationships with many of the Native Americans living in the area, and founded and administered several French colonies in the New World. Lake Champlain, on the border between New York and Vermont, is named after him. 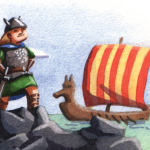 Norseman Leif Erickson sailed from Greenland in 1003 and landed on Markland (modern-day Labrador). He then found his way to a place he named Vinland and spent the winter there. Erickson and his men explored the area, harvested timber, and even found wild grapes. While many historians believe that Leif’s Vinland was located on what is now Newfoundland, others think that he may have landed even farther south, along the Maine coast or on Cape Cod. Erickson returned home in the spring without establishing a permanent settlement. 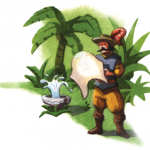 When Christopher Columbus made his second expedition to the New World in 1493, Spaniard Juan Ponce de Léon sailed with him. Later he would explore on his own, first in Puerto Rico in 1508. Ponce de Léon was seeking the legendary Fountain of Youth — which Native Americans had told him would keep anyone who drank its water from getting old — when he discovered Florida, becoming the first European to set foot there.

Cricket Media Mama would like to add a witty by-line here but she’s currently in a fiercely spirited nature scavenger hunt and can’t stop until she finds a six leaves of different colors, five singing birds, four pine cones, three acorns, two squishy mushrooms, and grey squirrel between a pair of trees. On an unrelated side note, Cricket Media Mama wonders if maybe she shouldn’t be so competitive with her children.

Road Trip! Ideas for Trips Your Family Should Take Now

Labor Day snuck up on us, school has started, and the peak travel season is over. What does that mean? To me, it means road trip! As soon as the summer crowds start to dwindle and the temperatures moderate, I’m ready to hit some of the best tourist spots in my local area. Whether your […]

A Different Kind of Treasure Hunter

My eight-year old daughter is an expert butterfly egg hunter. Our backyard is filled with plants that are hosts—food plants—for the caterpillars that ultimately turn into butterflies and every summer, various butterfly species travel to our tiny urban backyard and lay their eggs on these plants, […]