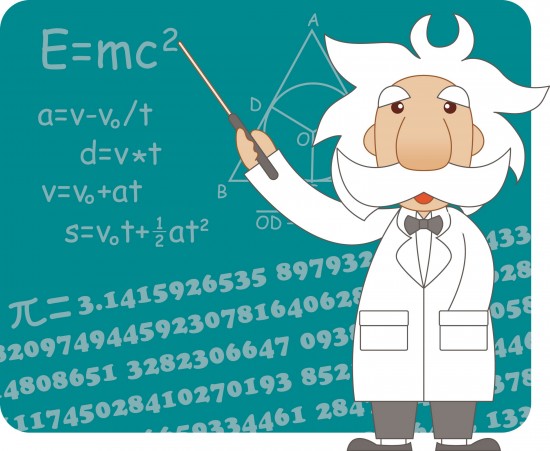 We celebrate Pi Day at my office with a plethora of pies and bad math puns. But I hadn’t realized until this year that it was also the birthdate of one of our more relatively famous mathematicians. What are the odds that Albert Einstein would be born on Pi Day? Well… I guess Albert Einstein probably would have been able to tell you that. However, to me, it’s seemingly impossible so I feel like we should take this crazy, random happenstance a step further and name it National Math Day. Think about it. We recognize Literacy Days, Science Weeks, History Months; heck, we even have National Watermelon Day (Aug 3, in case you were wondering) … Poor math gets left behind.

(Does quick internet search to ensure is not sticking foot in mouth due to ignorance. Shew! No National Math Day already exist in the annuals of the interwebs)

It appears India had decreed Dec 22 to be National Mathematics Day, but I didn’t find any official American holiday for Math, so by the powers vested in me as a mom, a math aficionado (‘ish… well, a math encouragist), and as a proponent for fun, new ways to learn and become invested in every facet of education, I hereby declare that March 14 henceforth be known as Math Day! 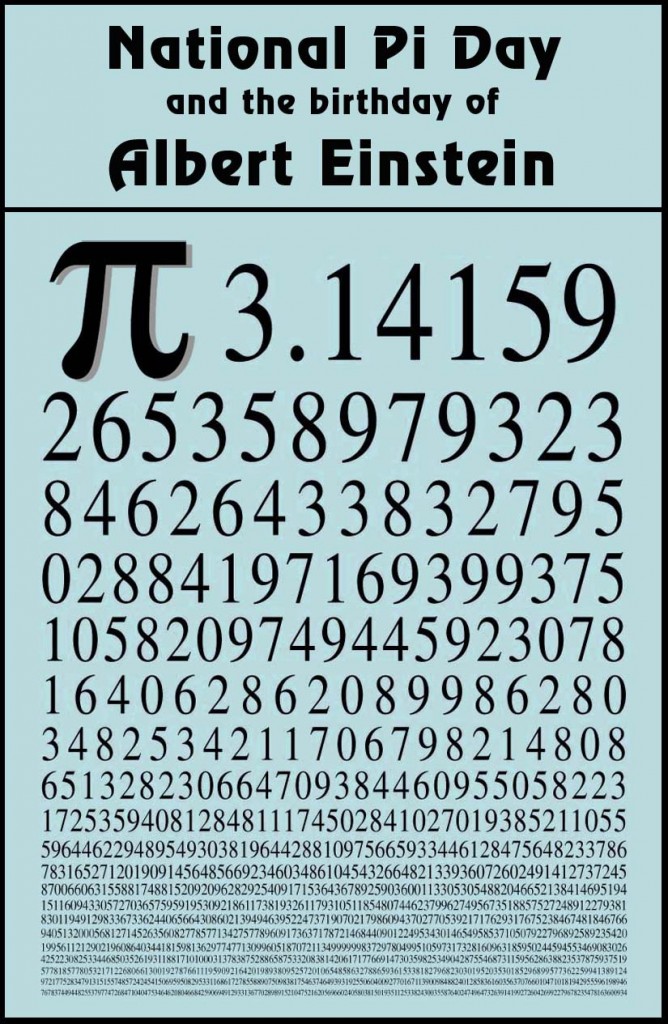 How do we celebrate this newly inaugurated day of mathematical love? This joint recognition of both a Nobel-prize winner and a quirky never-ending number. You know me… I’m always a lover of fun facts, and what better way to celebrate than to share some.

If nothing else, celebrate today with pies and bad math puns. And read a story about Einstein from Cricket Media such as “Einstein’s Final Project”, which you will find below. 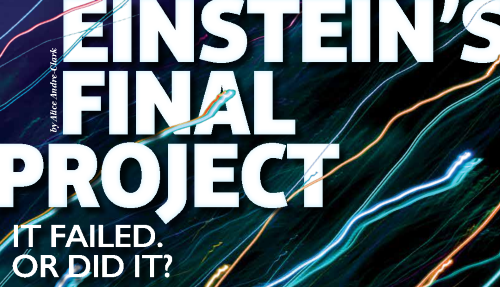 Cricket Media Mama would like to submit the following for your consideration:

I was kicked out of math class for one too many infractions.
I didn’t understand the math, so the teacher summed it up for me.
I used to hate math but then I realized decimals have a point
I’m bad at math, so the equation 2n+2n is 4n to me
We’ll never run out of math teachers because they always multiply.
Math teachers have lots of problems, but watching their figures isn’t one of them.

“What would you say to Einstein if you could sit and have a cup of tea with him?” MIT physicist Max Tegmark answered that question in the November/December 2015 issue of Muse magazine. Tegmark studies the structure of the universe, which means that he really gets Einstein’s theory of general r […]