What If You Could See a Song? 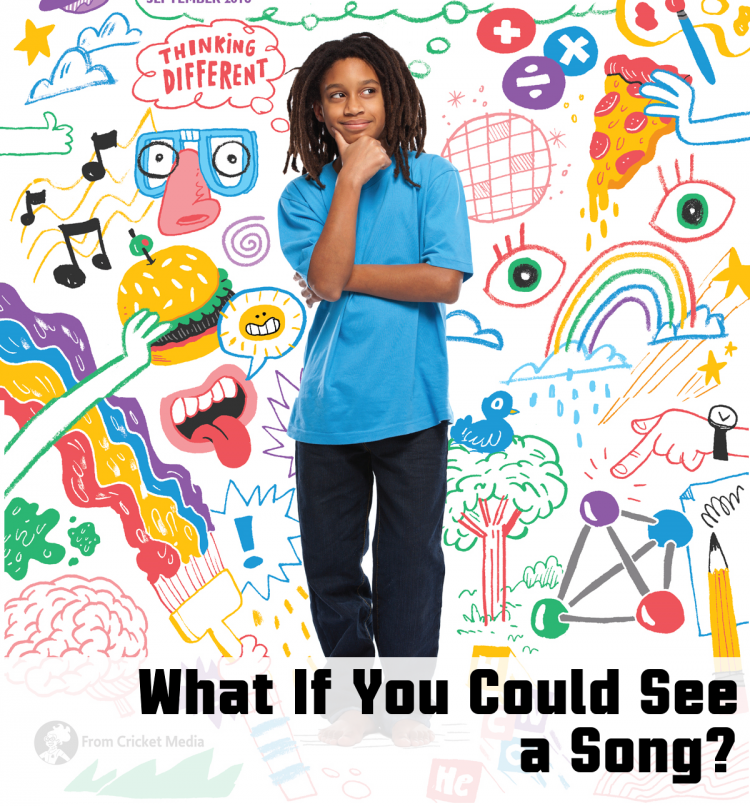 Pharrell Williams visited New York University’s Clive Davis Institute in February 2016 to critique students’ compositions. His masterclass took a turn no one expected. The raw work of an NYU senior named Maggie Rogers left the triple-platinum artist visibly awestruck. By now, well over 2 million people have seen the video of Pharrell listening to Maggie’s song “Alaska.” The song is special (you can hear a mastered version here), and I love watching the star’s eyes shine as the music washes over him. But, to me, the most illuminating moment of the video is when the conversation turns to synesthesia.

Author Aimee Odgen taught me the word—and how to pronounce it—in a recent MUSE magazine article. “People with a condition called synesthesia (sin-ess-THEEzhah) experience the world with two or more of their senses blending together in ways that might seem strange to you,” Ogden writes. “These people may be able to taste certain letters of the alphabet, for example, or to see the honk of car horns and the songs of birds as a special pattern of colors.”

When Pharrell expresses interest in visuals to accompany the song “Alaska,” Maggie replies, “I’m synesthetic, so colors are there, very there.”

“Yeah, well those were, like, some awesome colors,” he says.

Odgen’s piece goes on to explain synesthesia from the perspective of individuals with the condition. (Says Katie Lau, “It wasn’t until after college that I realized that not everyone had subtitles running through their heads when people spoke, or that other people didn’t see colors in their mind—life must seem so dull and mundane for them!”) It explores hypotheses about what’s happening in the brain when senses undergo creative crossover, as it were, and current areas of research. And it mentions two synesthetic musicians: Billy Joel and Pharrell Williams.

“You’re doing your own thing,” Pharrell praises Maggie. “It’s singular. . . . and that is such a special quality.” I couldn’t agree more. For more on the joys of thinking different, take a look at MUSE’s September issue. 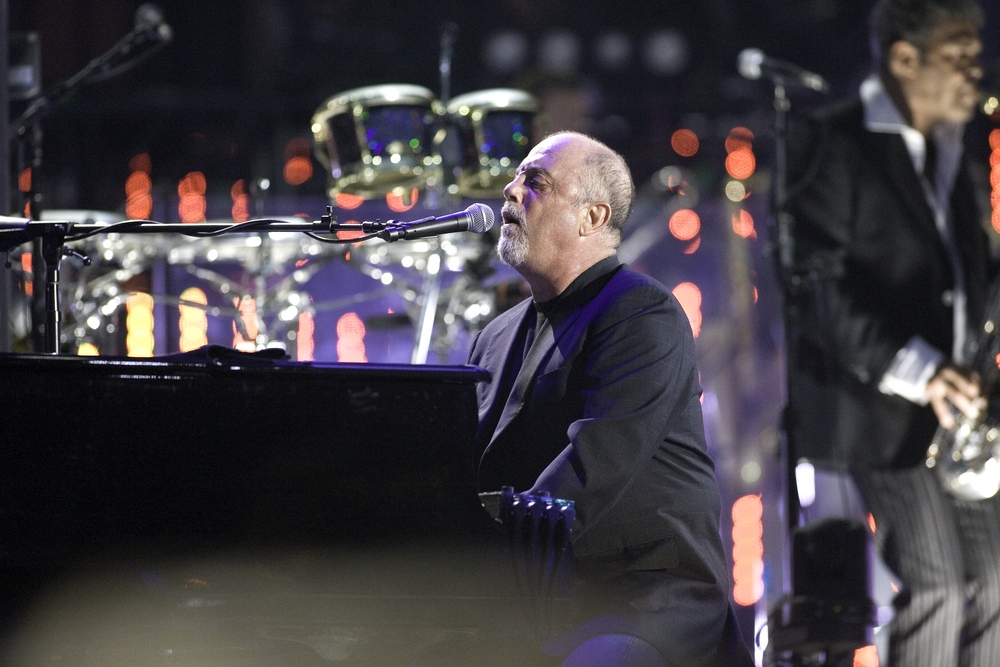 So is singer/songwriter Billy Joel.

Johanna Arnone is the editor of MUSE Magazine.