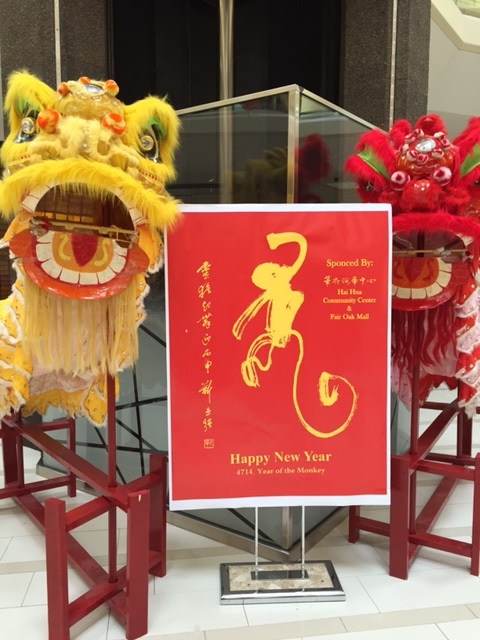 February is a busy time of year for my family. With a majority of the household involved in Kung Fu, and our Kung Fu school seemingly unable to turn down any request, we spend most of the month shuttling to and from Chinese New Year celebrations. The school (and thus my family) participates in lion dances, dragon dances, and Kung Fu demonstrations at local malls, community centers, and neighborhoods.

After so much time (and chauffeuring) invested in the activities around Chinese New Year, I realized I need to be better informed about what everyone is involved in. I’ve watched the performances for about six years now and it’s probably about time I understood exactly what I was watching. Turns out, the celebration of Chinese New Year is much more than the menus at most Chinese restaurants.

What is the Chinese New Year?

Chinese New Year, also known as Spring Festival in China, is China’s most important traditional festival. The festival is to celebrate a year of hard work, have a good rest, and relax with family, and to wish for a lucky and prosperous coming year. Much like we signify the New Year with fireworks, in Chinese New Year celebrations, they often set off firecrackers. The tradition is to set off one string of small firecrackers first, followed by three big firecrackers, which symbolize “sounding out” the old year and “sounding in” the New Year. The louder the three firecrackers, the better and luckier it’s believed it will be for business and farming in the coming year. The fireworks also play another role in Chinese tradition. They are there to scare away a monster called “Nian” who comes out the night before Chinese New Year. So the louder the sound, the better, in order to scare Nian away.

The celebrations my family participates in sometimes use fireworks, but more often incorporate other traditions, such as dragon dances, as the dragon represents prosperity, good luck and good fortune. The lion dances are far more elaborate and choreographed, usually telling a story that incorporates a few traditions including painting the lion, waking the lion up, feeding the lion a head of lettuce, and dancing / fighting / playing with the lion. 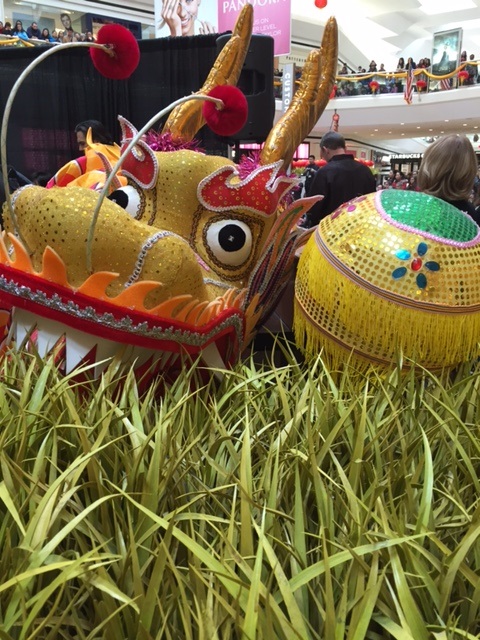 Another Chinese New Year tradition is to give out red envelopes, which are called “hong bao” in Mandarin. The red envelopes filled with money are typically only given to children (weak!). The color red denotes good luck/fortune and happiness/abundance in the Chinese culture and also helps to protect the children from Nian.

This year is the year of the monkey. Interestingly, Monkey years are all multiples of 12 — from 12 AD, through 1200 AD, to now in 2016. Specifically, it is the red Fire Monkey – because in Chinese astrology, each year is associated with one of the 12 Chinese zodiac animal signs and one the five elements. If you were born in the year of the monkey, the year of your sign is considered bad luck, so look for ways to increase your luck this year, including wearing the color red. In China, red is considered a powerful color so lots of people wear red underwear, red belts, red socks, or other accessories to protect themselves and increase their luck. For the rest of the eleven Chinese astrological signs, we should be conscious of finances, be warned that the statuses may change very quickly, and think twice before making major decisions around finance, career, or relationships. Whether you buy into astrology or not, it’s sound advice for any year.

In Chinese astrology, Cricket Media Mama is a rabbit. Let’s just say that’s because she was born in “1987”.

3
PrevInvent It Challenge Week 4: Create It!
Reducing the Word GapNext