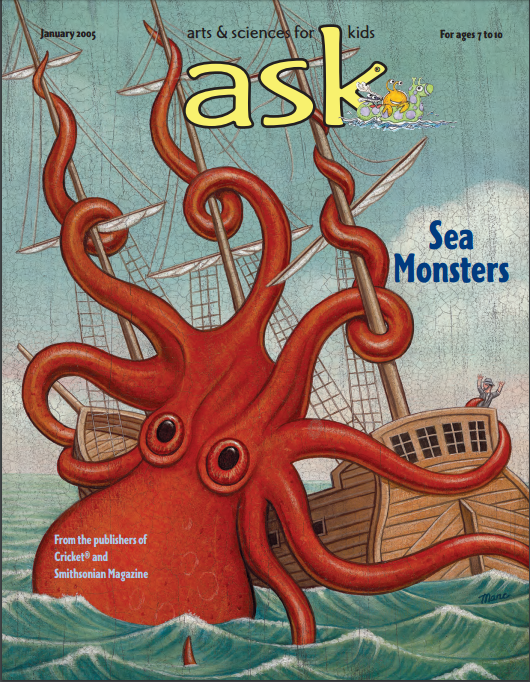 If you haven’t read the recent story of Inky, the octopus who escaped from a New Zealand Aquarium, you are missing out on an amazing true story of escape and intrigue that leaves you with many questions and the desire to find out more.

Inky, a common New Zealand octopus, managed to somehow slip through a very small gap in his tank, scamper about eight feet across the floor and disappear through a 164-foot long drainpipe that ultimately leads to open water in the dark of night. Inky, the daring escape artist/octopus, has not been seen or heard from since!

I’m sure I’m not the only one who thinks this story is similar to the escape featured in the movie Finding Nemo. But that was an animated movie – this really happened!  Inky’s unbelievable escape made me curious to find out more about these strange, crafty sea creatures…

How smart can the octopus be?

Can an octopus be smart enough to figure out how to escape? Are they known for their intelligence?

Turns out not only are they known for their smarts, but they are actually quite famous for their ability to escape predators using various methods, including sliding through small, confined spaces!

Octopuses are considered cephalopods with an incredibly advanced nervous system. Considered the most intelligent of all invertebrates, they are said to have distinct personalities, can solve problems, take things apart, and develop both short- and long-term memory. Some experiments have shown they can even recognize shapes and patterns.

So, now that I understand what an amazing, smart and developed species they are, Inky escaping from his aquarium tank is probably not that a big of a deal to those in the marine biology field. But, to the rest of us, it’s a pretty cool, intriguing story.

Find out even more about the Octopus

8 Arms and 8 Ways shares the  eight amazing ways the Octopus can protect itself. This information was featured in the April 2011 issue of Click, our magazine for kids ages 3-6 who enjoy learning about science. We also offer an entire issue of Muse dedicated to the interesting and intriguing Octopus: Octopus: How Smart Could It Be? in our online store. 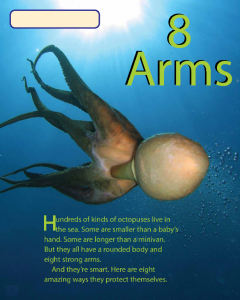 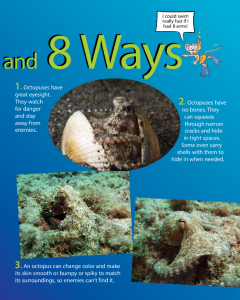 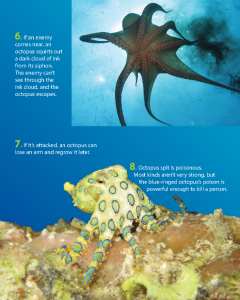 0
PrevIt’s Take Your Child to Work Day
Parents: Get Caught Reading and Improve Your Child’s LiteracyNext