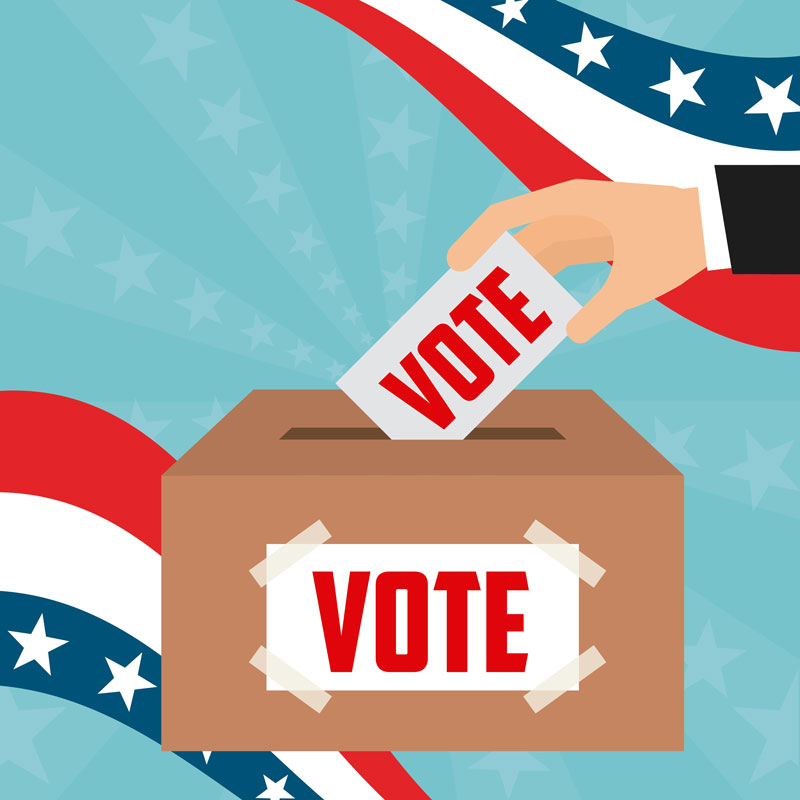 On Your Mark, Get Set, Vote!

Are you having a difficult time getting yourself motivated to vote in this non-presidential election year? Yeah, me too. I have to admit that making the time to get over to my local voting place to vote in a few local contests is not really exciting to me.

But it should be.

My local elections include voting for my Mayor and for my City Council members. These are people who live in my community, who I’ve actually met, and who are creating programs and ordinances and laws that have the potential to impact my life in a big way. So I should want to vote for them, right?

Putting aside my own apathy, there are very important reasons why I need to get out and vote with my family in tow. First, children learn what they live. So if my kids see me voting, they are more likely to vote themselves when they are old enough. Second, I always tell my daughter to be part of the solution, not part of the problem, and if I didn’t vote, I would be part of the problem of people staying home. Thirdly, I’ve heard it said that if you don’t vote, you don’t have the right to complain about the outcome. And I definitely want the right to either celebrate or complain about the outcome.

And finally, especially in these off-election years, my vote really does count. For example, early voting in my town has produced less than 200 ballots. On Election Day, they estimate they will get less than 2,000 more (unless blogs like this convince a lot more people to get to the polls!). So the difference between the number of votes each candidate receives could be really small. In fact, it could be my vote that makes the difference between my candidate’s victory or defeat.

OK, I’ve convinced myself. I’m ready to get out there and vote. I hope I’ve convinced you too. And I hope you take your kids with you when you go. For some fun facts about Election Day, check out this article from CNN and to learn more about the various methods used for voting in the United States over the past 200 years, check out the story below from Cobblestone.

Off to the Polls
By Gail Hennessey 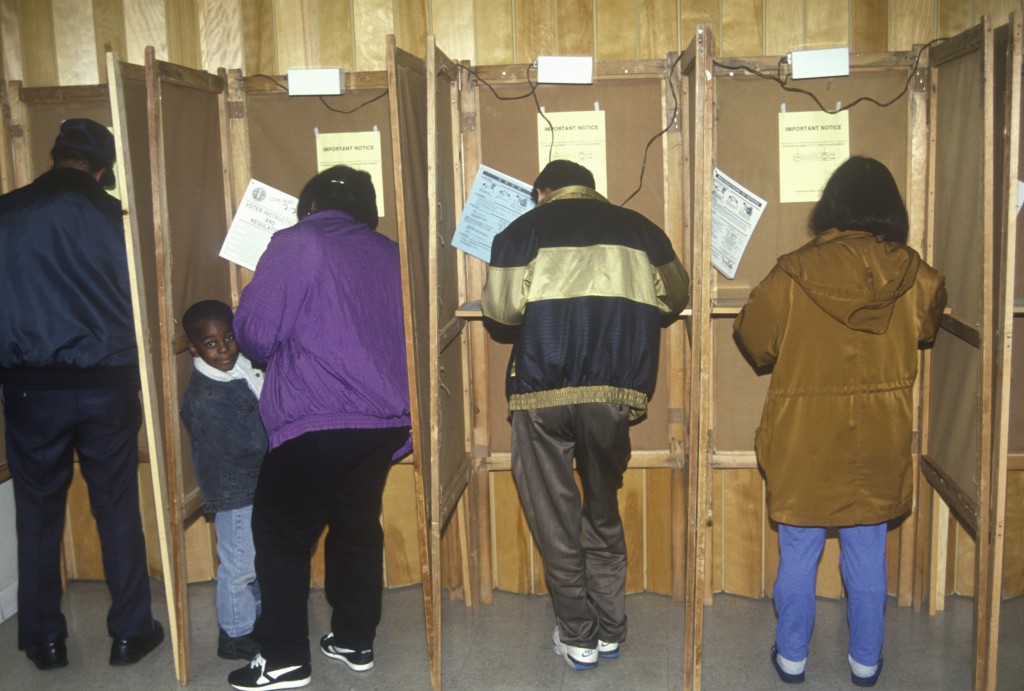 At election time, people vote at voting places called “polls.” The laws say that polls must be easy places for citizens to get to. A school, fire station, town hall—sometimes even a neighbor’s house or garage—can be used as a polling place.

When you enter the polling place, a poll worker asks for your name and sometimes asks to see identification that shows your name and address. (Each state has its own laws about what poll workers ask for.) Your name gets checked off of a list, and some polling places have you sign a polling book. Finally, it’s time to vote. The way you cast your vote depends on where you live.

In our country, there are many different ways to vote. All voting is done in private so no one can see which candidates you have selected. Here are some voting methods Americans have used over the years: 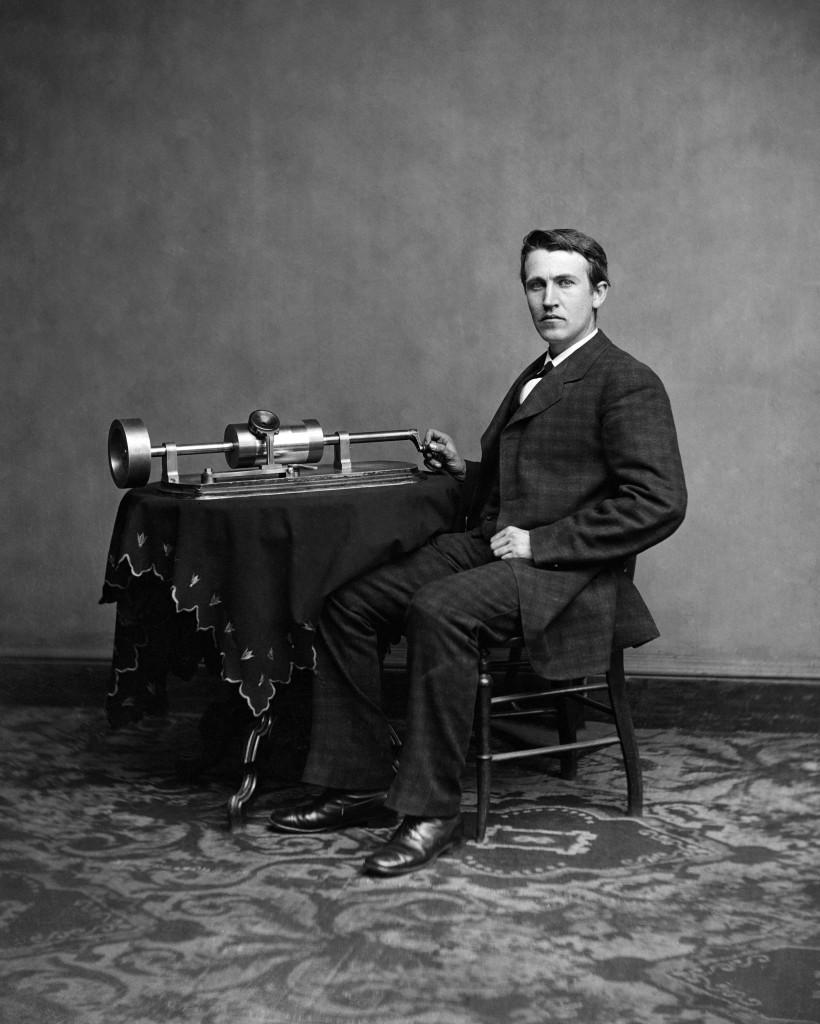 Thomas Edison around the year 1870, not long after he invented his electrical vote recorder.

American inventor Thomas Edison had a lot of incredible ideas. You might know him as the man who invented the light bulb. You might not know that he invented more than 1,000 other things.

Edison thought members of the United States Congress would appreciate how easy and fast his machine was to use. He was wrong. The older, slower methods of counting votes gave Congress members time to make speeches while the votes were counted. A fast machine meant they had less time for their speeches.

Because of the failure of his electric voting machine, Edison promised, “I will never again invent anything which nobody wants.” But Edison shouldn’t have been so quick to accept failure; the first mechanical voting machine, introduced in 1892 in Lockport, New York, was based on his idea.