Passover: A Night of Questions 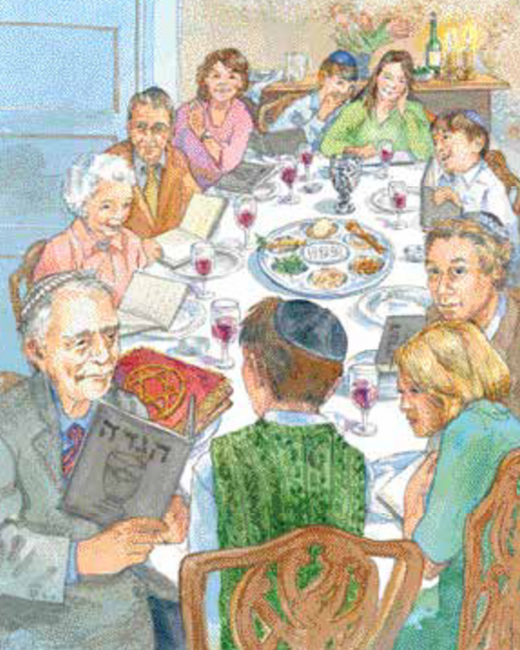 The Jewish holiday of Passover is in full swing now, but just a few days ago, Jewish families everywhere were sitting down to their first Passover Seder. A Seder, which literally means “order”, is the ceremonial meal that tells the story of the Jewish people’s escape from slavery in Egypt thousands of years ago.

As the name implies, there is an order to the Seder and as part of the process it is tradition for the youngest child who is capable of doing it to stand up and recite the “Four Questions.” The Four Questions (which are actually statements and not questions at all) spell out exactly what makes a Passover Seder different than every other meal, such as, “On all other nights we eat leavened bread or matzah, but on this night we eat only matzah.” and “On all nights we eat various vegetables, but on this night, only bitter herbs.”

For days or weeks before the Seder, the child who has the duty to recite the Four Questions might have practiced singing these statements in Hebrew to a specific tune. But for many kids, actually getting up and reciting the Four Questions is pretty terrifying. I was reminded of this on a personal level when my daughter, who generally has no problem singing and dancing in front of a crowd, balked at doing the Four Questions at our family Seder.

Why didn’t she want to do them? I suspect that messing up in front of a bunch of strangers is very different than messing up in front of your grandparents and your cousins. She did finally agree to do the Four Questions, and she did a great job, but I have to say she lacked her usual confidence when singing in front of a crowd. That’s why I was thrilled to find the story below, “A Night of Questions” written by Bruce Black. This story shows just how universal it is to be nervous about reciting the Four Questions. I can’t wait to share it with my daughter and I hope it will ring a bell with kids (and adults, too) who need to find their courage and raise their voices in front of a crowd.

For more stories like this one, be sure to subscribe to Cricket, our award-winning magazine for kids ages 9 to 14. 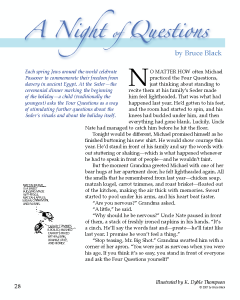 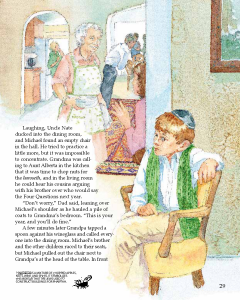 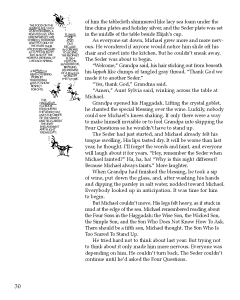 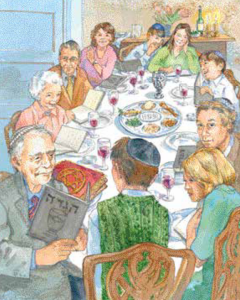 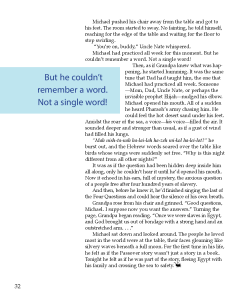