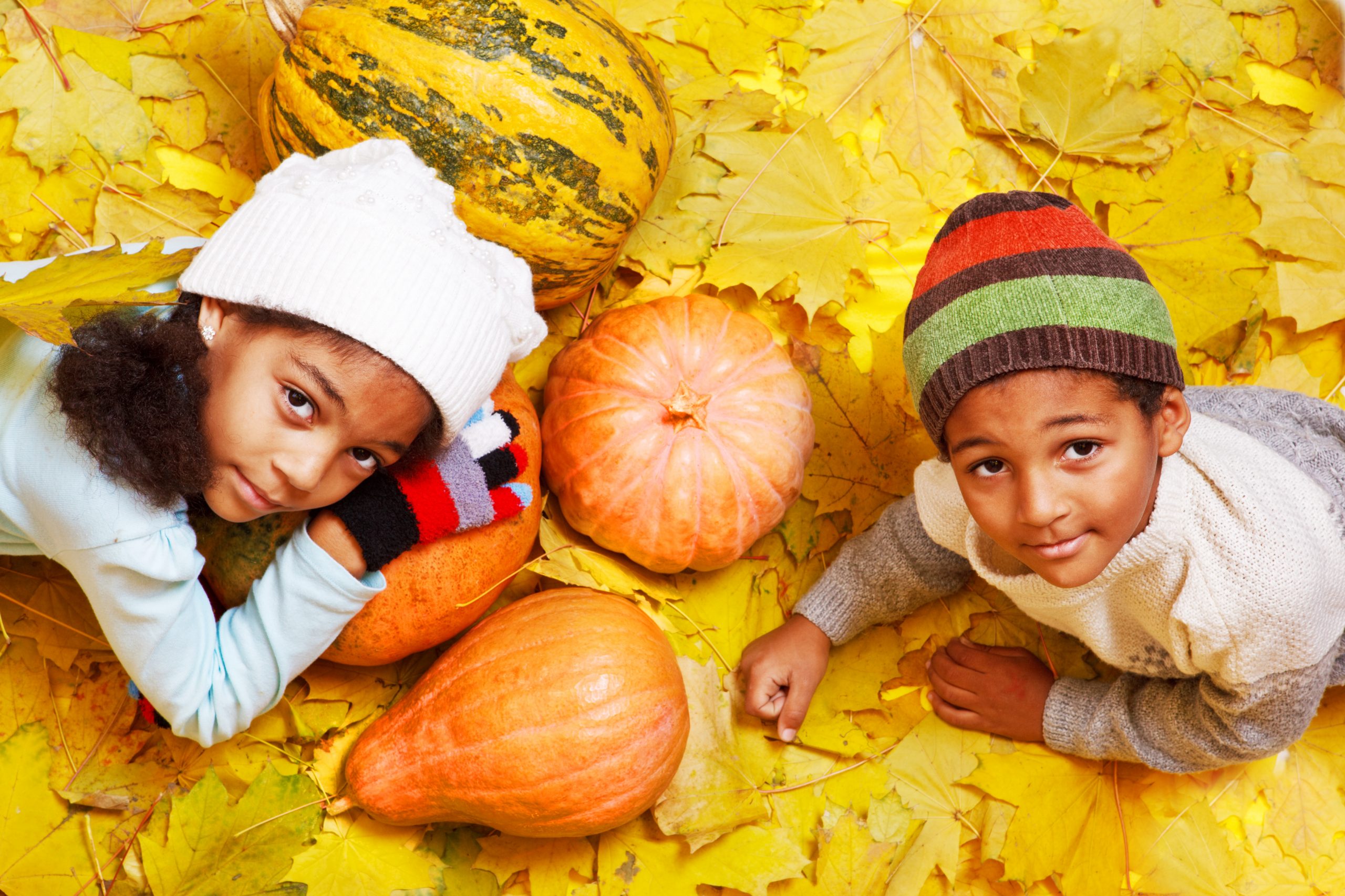 3
PrevRoad Trip! Ideas for Trips Your Family Should Take Now
The Power of MusicNext