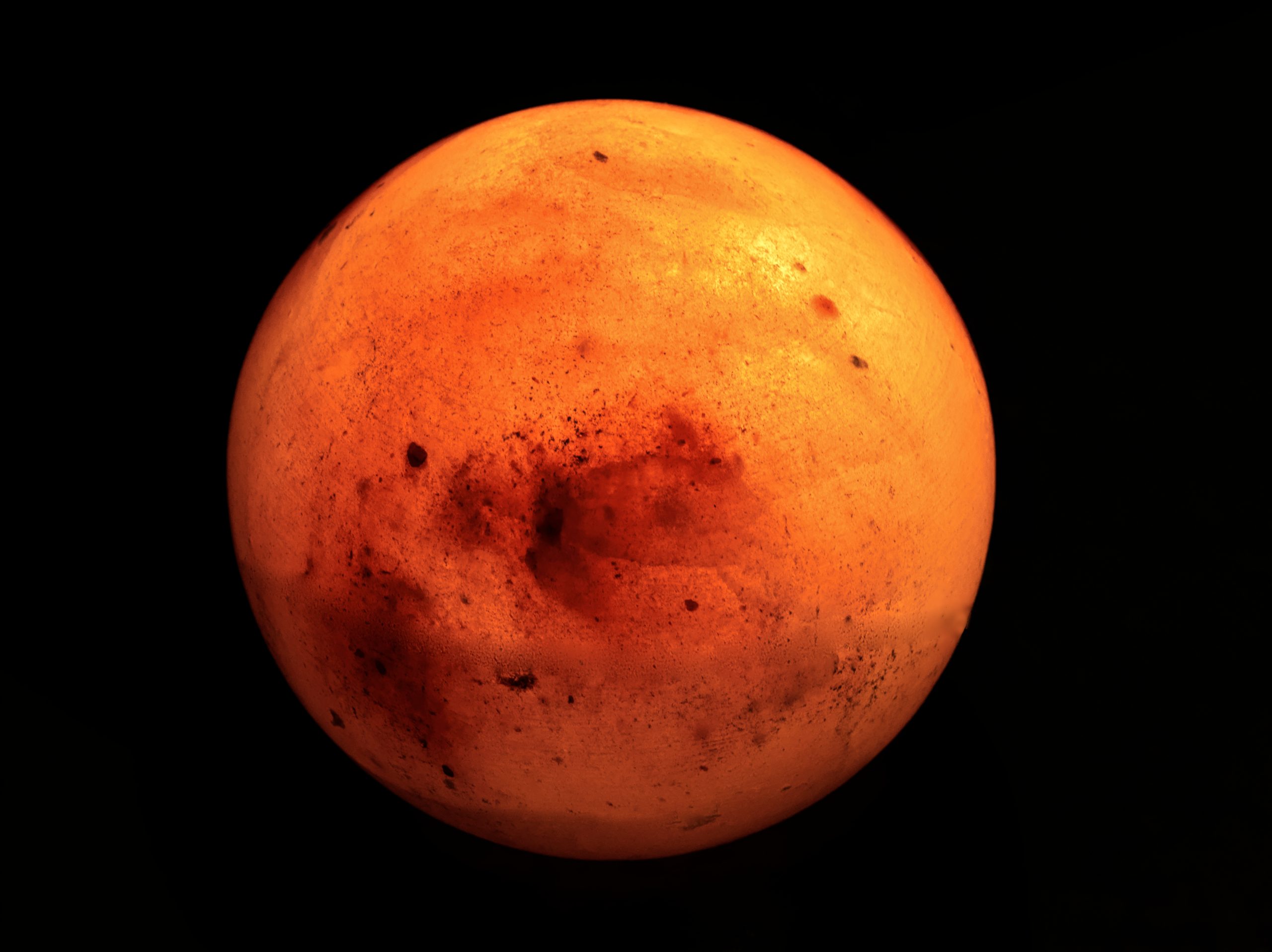 5 Mars Facts That Will Wow Your Kids

Unless you’ve been avoiding the news lately, you’ve probably been hearing a lot of info about the planet Mars. Between the new movie, The Martian and the surprising announcement that water was found on the planet, both the scientific community and us regular folks have a lot of reasons to be excited about the red planet.

While Mars is on the mind, go ahead and up your cool factor by learning these 5 Mars facts. Then, wow everyone around you with your new found knowledge, including your kids. Who knows, you might just pique their interest to learn more.

Ready for some cool Mars facts? Let’s blast off…

Want to get to even more familiar with Mars?

Use a good telescope to get an up close and personal look at the red planet. And be sure to share the article below, Is There Life on Mars?, which was published a few years ago in Appleseeds.

Is There Life on Mars?
By Edna DeVore

Is there life on Mars? People have wondered about Mars since we first learned that it is a planet. We have been sending spacecraft and landers (spacecraft that can land on a surface) to look for life on Mars for more than 40 years.

One way to look for life is to make images of the surface of a planet. In 1976, NASA’s Viking 1 orbiter took photographs of Mars and sent a lander to the surface. In one image, there’s a feature that looks like a face on Mars. Look at the top photograph below. What do you see? 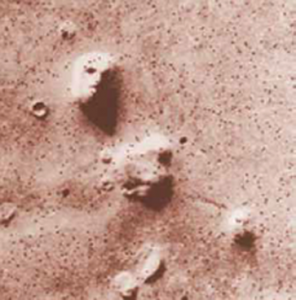 Some people thought the “face on Mars” was evidence that extraterrestrials (ETs) had landed on Mars and built the “face” to let us know that. The Viking 1 scientists were sure that the “face” was simply light and shadows on a mesa. (A mesa is a flat-topped hill with steep sides.) From 1997 to 2007, NASA’s Mars Global Surveyor spacecraft orbited around Mars with a newer camera. Here’s an image from April of 2001. Now what do you see? 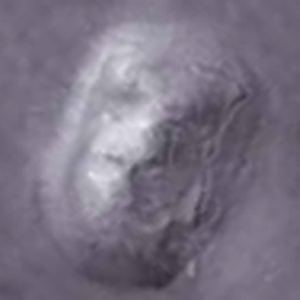 An even newer spacecraft, NASA’s Mars Reconnaissance, has been taking detailed images of Mars for more than five years. Now we can truly see what the “face on Mars” is. Sure enough, it’s a mesa of jumbled rock, not a face constructed by ETs.

Why did people think it was a face? People are good at finding patterns. We compare what we see with things we already know. We see shapes like bears or dragons or faces in clouds and on mountain ridges—just like people once thought they saw the “face on Mars.”

233
PrevPutting Bullies in their Place
Enter the Folklorist ChallengeNext