Archeology: An Easy Way to Get Your Kids Excited About Science 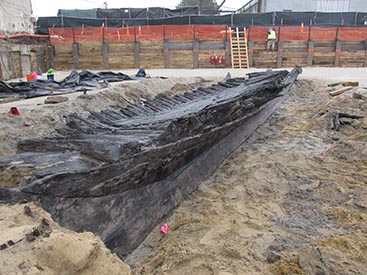 Two separate stories this week reminded me that archeology is not just for Indiana Jones. It’s relevant, it’s literally under our feet, and it is an easy way to get kids interested in the sciences.

Archeology in the News

The first story comes from the New York Times and is about an archeological site in New Jersey where once a year, everyday people can go and look for their own fossils. The diggers even get to keep the fossils they find, which include ancient clams, oysters, crocodiles, and the occasional mosasaur, which was an aquatic lizard “with two long teeth at the back of its throat that pointed toward its gullet, ensuring that any prey it swallowed would never struggle out.” If you have a young archeologist in your house, and you live anywhere New Jersey, this sounds like a day trip worth taking.

The other story made national news, including this story from the Smithsonian. It is about a Revolutionary War era ship that was found after being buried in the mud of the Potomac River for centuries. The boat is well-preserved and researchers believe it could provide hints as to how 18th century colonists in North America built their boats. Since first discovering the find, archaeologists have dug up almost a third of the original hull, stretching nearly 50 feet from keel, to framework, to stern. It’s unclear exactly what the ship was originally used for or who built it, but researchers suspect that it could have been a large cargo ship or a military vessel. 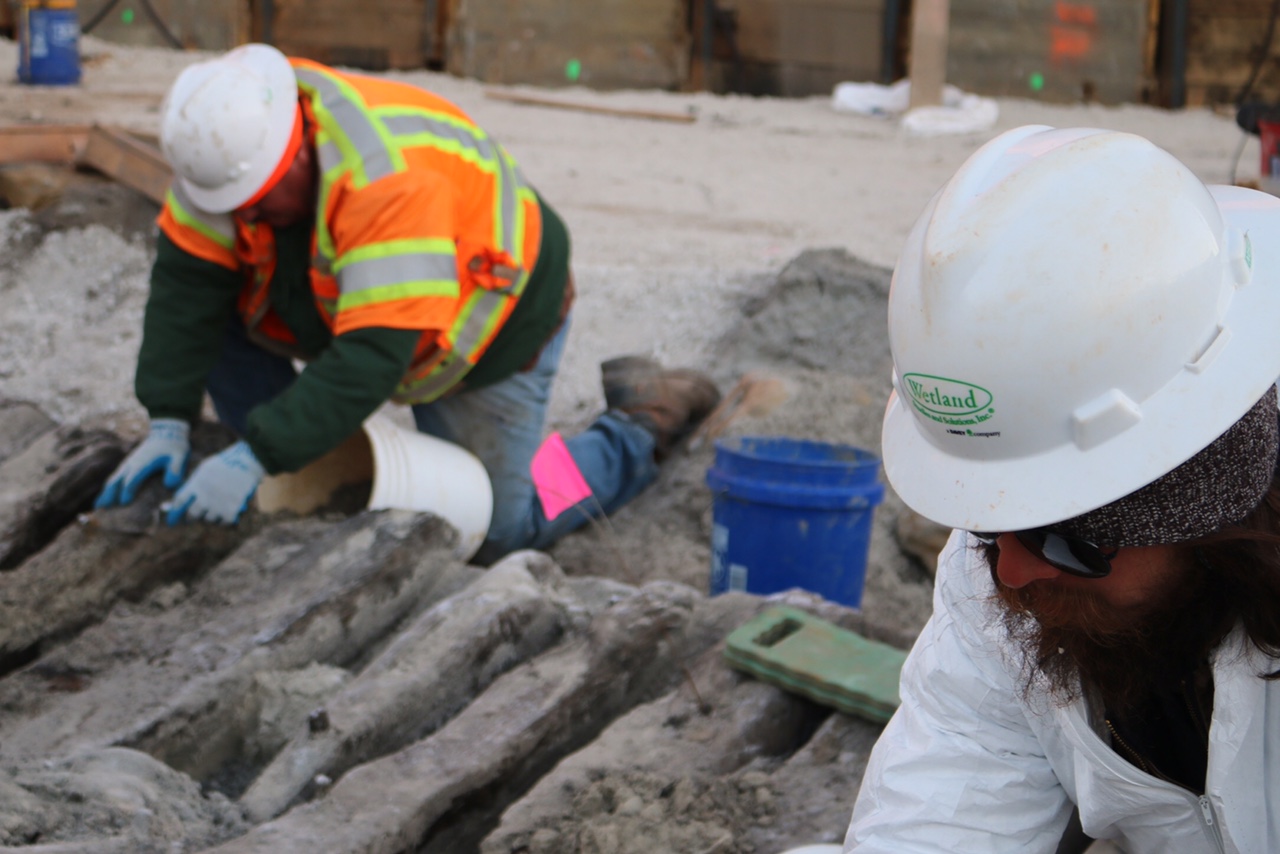 If uncovering the treasures of history gets your child excited, then make sure to foster their interest with frequent field trips to museums, checking out related library books, and subscribing to the only archeology themed magazine for kids, Dig Into History. Dig into History is a great way to introduce your child to all things archeology. With engaging and vivid text aimed at 9 to 14 year olds, each issue is stuffed with articles on the latest archeological finds and chock-full of spirited word games, and hands-on projects. Each issue is designed to highlight the scientists who explore the ancient world and increase your child’s excitement about world history and human development.

Click here to subscribe to Dig into History. You never know what secrets your child may find buried beneath his or her own two feet.