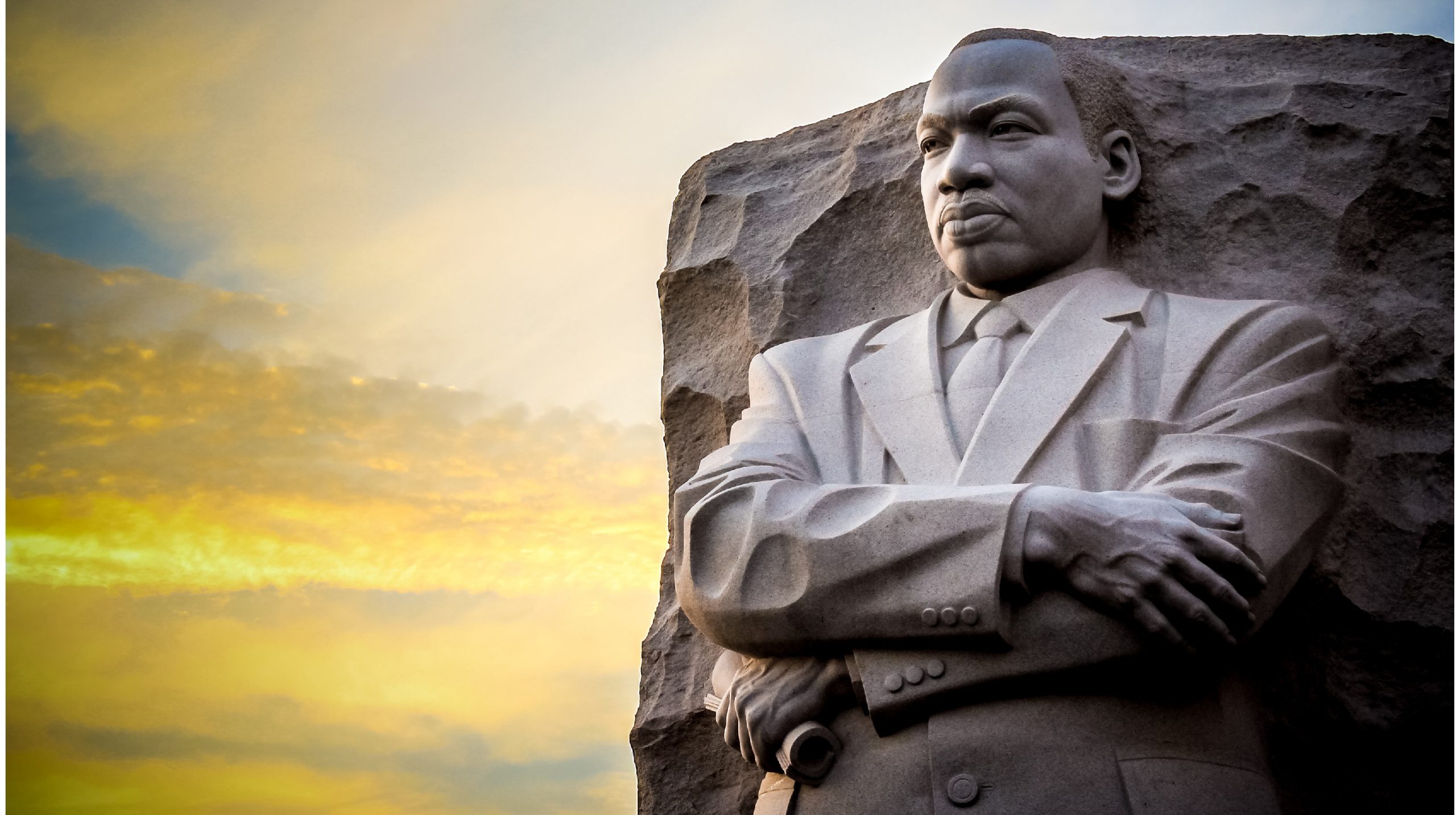 10 Things That You May Not Know About Martin Luther King, Jr.

Kids across the country got to spend a day home from school yesterday in honor of Reverend Martin Luther King, Jr. But how much do you really know about this accomplished Civil Rights leader? Here are ten things that everyone should learn about Dr. King.

1. Education was important to the King family

Martin’s mother, Alberta, was a teacher, and young Martin was raised with the understanding that education was of utmost importance. He skipped two grades in high school and entered Morehouse College at age 15, where he received a degree in Sociology. He later obtained a divinity degree from the Crozer Theological Seminary and a Ph.D in Theology from Boston University.

Dr. King is famous for giving some of the greatest speeches in American history, but he was not always a confident public speaker. While he was still training to become a minister, he earned a C in public speaking! King worked hard to hone his speaking skills and was even elected student body president of his seminary, which consisted mostly of white students.

King was frequently arrested for his participation in peaceful protests, boycotts, and civil disobedience, but officers also arrested him for unfair charges like driving only 5 miles over the speed limit. Why was he punished so severely? Law enforcement officers targeted him because they opposed his belief in racial equality and saw him as a troublemaker.

5. King had a sweet tooth

Dr. King spent much of his early life in Atlanta, Georgia, and famously loved southern cooking. His favorite dessert was pecan pie! Sadly, the night that King was assassinated, he had plans to visit a friend named Reverend Samuel Kyles for dinner. Dinner was already prepared when his friend received the tragic news of King’s death. Known as “the meal that never was,” the menu included pecan pie for dessert.

6. He was the youngest person to receive the Nobel Peace Prize

When he was awarded the prestigious prize in 1964, he was only 35 years old. He had already given his famous “I Have a Dream” speech the year before. In 2014, 17-year-old Malala Yousafzai became the youngest ever recipient of the Nobel Peace Prize for her work to provide an education for all children.

7. He improvised part of his most famous speech

What would the “I Have a Dream” speech be called if he’d never uttered those famous words? 12 hours before he was due to give the speech, the draft he had prepared never mentioned anything about a dream. He had, however, mentioned it in an earlier speech in Detroit. His friend, the singer Mahalia Jackson, apparently encouraged him to “tell them about the dream.” Jackson was famous in her own right. A renowned gospel singer, she sang King’s favorite hymn, “Take My Hand, Precious Lord,” at his funeral.

King was glad to meet Nichelle Nichols, who played Lieutenant Uhura on Star Trek and was the first Black woman to play a leading role in a television show. He told her, “I am your best, greatest fan, and my family are your greatest fans. As a matter of fact, this is the only show that my wife, Coretta, and I will allow our little children to watch, to stay up late to watch because it’s past their bedtime.” Nichols, who had reportedly been considering leaving the show, decided to stay on.

9.  He survived an earlier assassination attempt

Dr. King was fatally shot in Memphis, Tennessee in 1968, dying at only 51 years old. But he also narrowly survived another attack ten years earlier. While signing copies of his book, Stride Toward Freedom, at a department store, a woman named Izola Ware Curry approached him and asked if he was Martin Luther King, Jr. When he told her that he was, she replied, “I’ve been looking for you for five years” and stabbed him in the chest with a letter-opener. Surgeons who operated on King told him that if he had even sneezed, it would have punctured his aorta and killed him.

10. His commemorative holiday is unique

Martin Luther King, Jr. Day is the only US federal holiday honoring the birth of someone besides a President. Ronald Reagan signed a bill that made the holiday official in 1983. It’s been celebrated on the third Monday in January ever since.