I Pity The April Fools 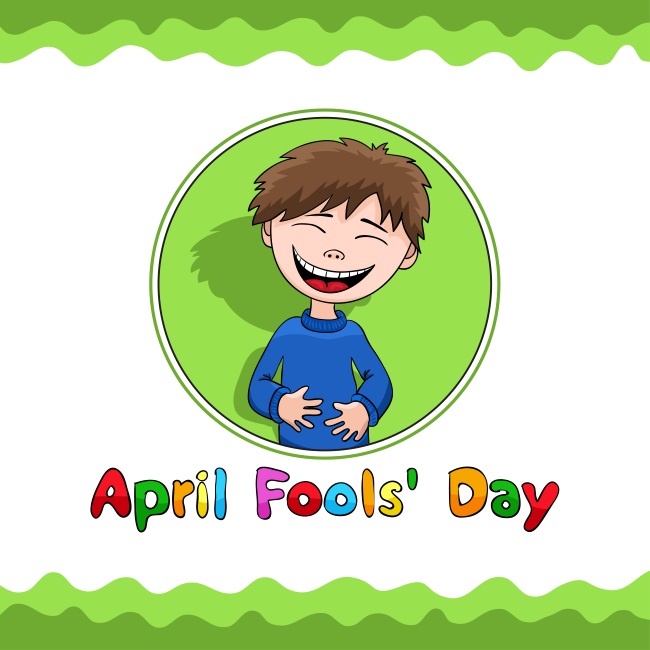 I’ve never been a big fan of April Fools’ Day, having been the victim of many a cruel prank by my cruel parents as I was in the crucial formative years of my youth. However, I am also a fan of paying it forward, so I gleefully embark on new and enjoyable ways to torture my own children in the name of “having fun during April Fools’ Day!”

Some of my favorite pranks to date have included the following:

I read about this one: If you still have Easter candy lying around (not an issue in my house, but you might be better than me), carefully remove the wrappers from mini-chocolate eggs and wrap them around grapes. Then accidentally leave the “candy” out where it can’t be missed.

The impending years of therapy notwithstanding, April Fools’ Day is simply a fun day. It’s a good chance to show your kids you have a sense of humor, despite what they might think. And to some extent, pranking can teach valuable lessons, such as how to laugh at yourself, how to roll with the punches, and good sportsmanship. I will caveat that by saying: Those lessons DO NOT apply when your kids try to prank you, because that’s just cruel.

Want to read about some other April Fools’ pranks played over the years? Perhaps it will spark a few other ideas you can roll out for maximum April Fools’ Day effect.

Enjoy this story, April Fool’s Day, which appeared in Faces, a magazine for curious young readers (ages ages 9 to 14), that takes them around the world and back to learn about important inventions and ideas from other cultures through amazing articles, folk tales, recipes, illustrations, and hands-on projects. 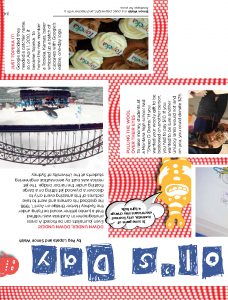 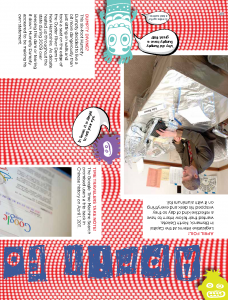 Cricket Media Mama bypassed years of expensive therapy by simply chalking it all up to “severe trust issues due to all the April 1sts in her life.”