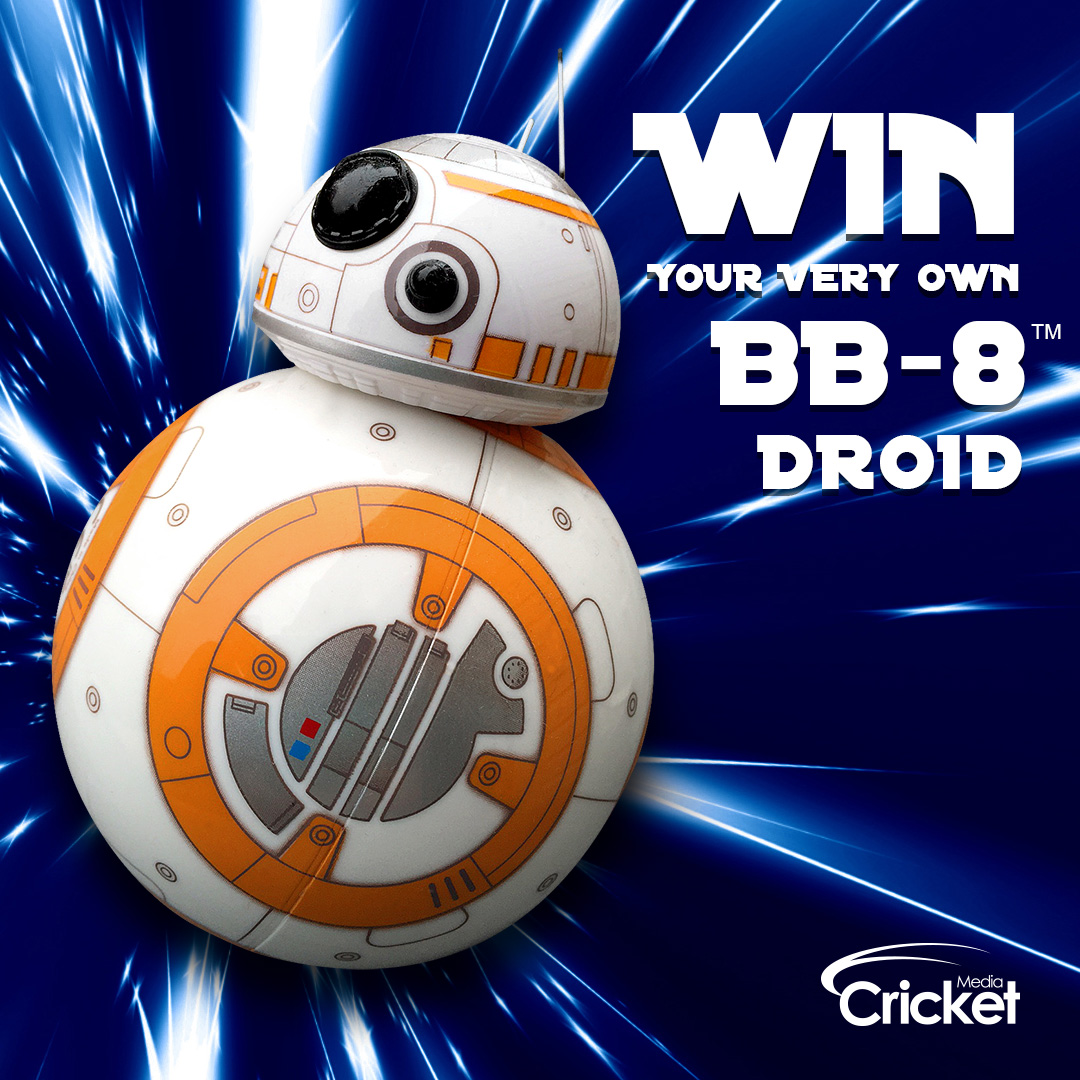 Cricket Media is giving away a BB-8 Droid, the hottest toy of the holiday season to showcase our focus on robotics and engineering in our discovery family of magazines, including Click for children ages 3 to 6 years, Ask for kids ages 6 to 9 years, and Muse for kids 9 and up. No matter what subjects your child naturally drifts toward, exposing him or her to the world of STEM is a great way to open their eyes to all the amazing technology in the world and show them how they can play a part in building future technology. For more on one way your child can participate in STEM activities, check out report below written straight from the floor of a local First Lego League competition.

Live from the gym of some Northern Virginia high school… its The First Lego League … something or other finals!

Yes, my daughter is in First Lego League. And yes, I was a little sneaky in getting her to want to join. She enjoys building things with Legos. She did not know that in First Lego League, there’s actually very little Lego building. The League is formed around solving a problem/answering a question, learning to program an EV-3 robot so it will complete a few obstacles on a big table, and doing a skit/poster board presentation.

After an abysmal year (hereby known as “our learning year”) last year, the kids are back with a vengeance. The national challenge all the kids have to solve is about trash and how to best handle recycling, waste management, and the environment. Our team came up with a creative concept of a battery return box, much like the Red Box you rent movies from, only opposite. You put old batteries in, it gives you dollars. Meaning, you pay a little extra for batteries when you buy them, and when you bring them back to the Battery Box, it gives your “deposit” money back for recycling them. My daughter loved helping create that part. She also loved writing the skit and designing the board. Actually programming the robot to complete the obstacles? She, sadly, didn’t love it as much, but she knows how to do it and had fun with it.

So without further ado, here is a play-by-play of the exciting day:

8:30 A.M. The kids just got set up and are checking out the competition. I’ll keep blogging as the day progresses.

9:07 A.M. We interrupt this live blog to inform you that the crowd is now being asked to do cheers for STEM. The “Science” group vs. the “Technology” group vs. the “Engineering” group vs. the “Math” group. While I typically have an allergy to group participation events where cheerleader type people force you to shout things, I do appreciate the leader’s attempt to get the kids excited about STEM. In case you were curious, “Technology” won.

10:33 A.M. We’re sitting around waiting. Why do all high school gyms smell exactly the same?

11:20 A.M. We’ve had one good run. The Lego robot moved around, did some stuff, people cheered and we magically got 387 points on the board. Well done team!

1:22 P.M. Second run ran into some issues. A rogue Lego left over from the previous run tangled up the robot, and then it didn’t recuperate. That’s okay, we didn’t want to go to the state finals. That’s a lot of driving.

2:08 P.M. Third run was more successful, but apparently there were mistakes in the score keeping so no one knows what the current scores are. This, I’ve been told, is par for the course.

2:25 P.M. Okay, the scores are fixed. At the end of round 3 they have 841 points. Whether we go to the state finals or not, that’s somewhere between 800 and 802 points more than they had in our “Learning” year, so huge accomplishment!

4:21 P.M. Our team won the Presentation Award (for the skit). This is a huge accomplishment and is especially exciting for my daughter who took on the writing of the skit basically by herself!

So this long-winded report covering the entire day is not only to celebrate my daughter and her team, and their hard work, but also to prove a point. S.T.E.M. is a big thing now. Everyone is pushing for more S.T.E.M. and that’s great. And Lego League is a fantastic and fun way to get kids into S.T.E.M. But let’s not overlook where their interests and passions lay. My daughter loved the artistic part of the project. By allowing her to embrace that, she also gained access and interest in the engineering part, and was able to add some different talents to the team, winning them a special award with her creativity. So moral of the story: S.T.E.M. is awesome. Keep your kids interested in S.T.E.M. but not at the expense of their natural talents and interests. Instead, use those to bring S.T.E.M. to them, because as in most things with kids, balance is key.

For more STEM and STEAM articles and stories be sure to subscribe to Click, Ask, and Muse.

Cricket Media Mama is super proud of her daughter and the team. That’s all.

1
PrevThankfulness, A Family Value
A Literary Thanksgiving Feast for your FamilyNext