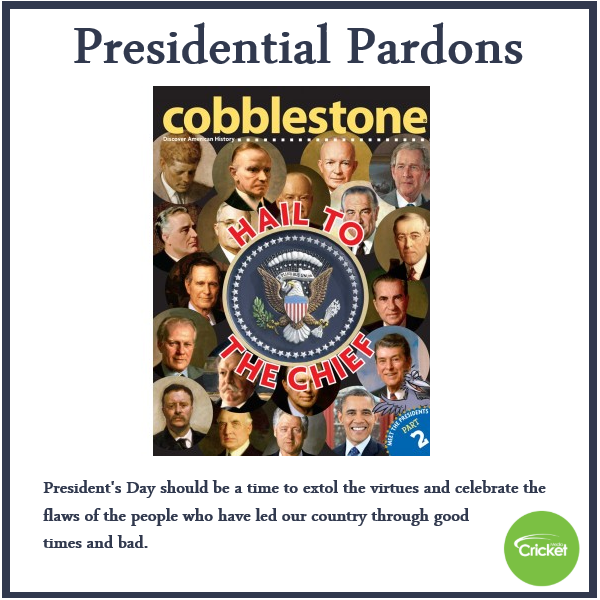 The third Monday in February is when we typically celebrate President’s Day. In my experience, this holiday has been reduced to the following:

But it should be much more than that. It should be a time to extol the virtues and celebrate the flaws of the people who have led our country through good times and bad. Why flaws? Well, just like us, Presidents are mere mortals, who have flaws and make mistakes. We often see the past with 20-20 vision, especially when it is something we are celebrating. By extoling only the virtues, accomplishments, and achievements of our presidents on this holiday, we run the risk of making being President unobtainable and out of the grasp of something our kids could ever hope to achieve. Our Presidents were great, but not perfect.

I’m not suggesting you discuss horrible things about past Presidents, instead, consider sharing funny facts about some our lesser known POTUS. They’re often easy to find and usually way more entertaining than the same old George Washington could not tell a lie “facts” that your kids memorize in school. Here are a few to get you started:

For even more about the presidents, check out these back issues from Cobblestone, our American History magazine for 9 to 14 year olds: 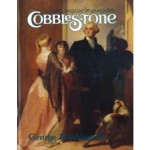 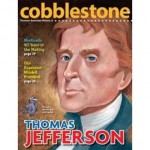 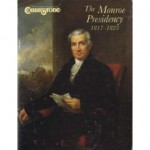 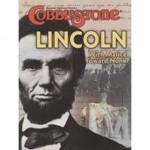 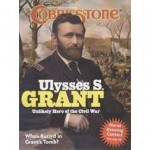 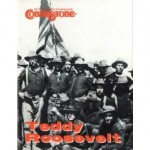 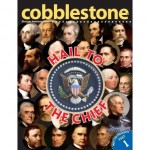 Hail to the Chief, Part 1 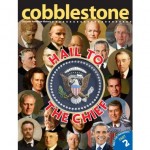 Hail to the Chief, Part 2

Cricket Media Mama has not raised any of children to smoke cigars, keep pet alligators, or swim naked. They will each make perfect presidents during their terms.