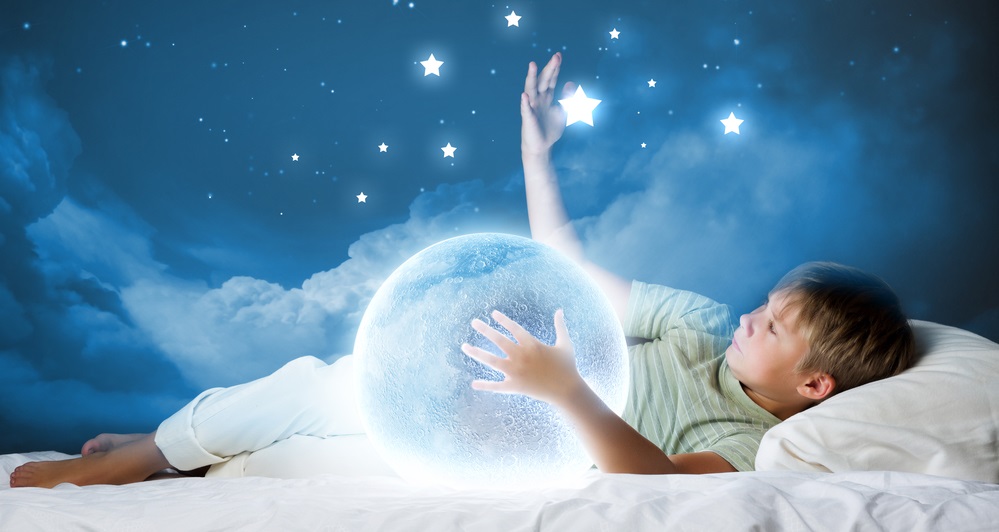 Creativity, imagination, and inspiration are contagious. Artists, writers, and teachers inspire us by showing us how excited they are to create their own imaginative stories, poems, and paintings. The good news is we are all creative, imaginative, and inspired. Creativity is in each of us. It begins from the inside out. It is our burning need to express ourselves as individuals. It is our inside light waiting to shine on the outside.

Inspiration is an illusive sprite. She arrives when we least expect her — on her own terms, and in her own sweet time. We have to be ready. We have to be prepared to greet her with pen and pad. Inspiration is quick and fleeting. She strikes like lightning — or tiptoes by like a shy kitten ready to bolt. We have to be still, close our eyes, and let her come to us.

Years ago I was hired by an fine arts school to “teach” creative writing. The first day I met with my students, I told them, “Here’s the deal. Writing is magic. No one can teach you how to write. They can only inspire you to write. Writing is thinking and talking on paper. If you can think and talk, you already know how to write.”

I went on to tell them, “You already have stories and poems in you. I’m just here to help show you some ways to get them out. I’m here to inspire you, to challenge to you, to see how far your imagination and creativity can take you to make your own good art.”

To help prime the pump, I began each semester by reading aloud poems and passages from stories I found inspiring to me. I invited them to find inspiring poems and stories to read to the group. After a few days of filling the air with inspiring words, we were eager to try writing some of our own. Soon we began sharing our poems and stories with the group, commenting on each other’s work, asking questions, telling each other what we liked best about each piece, and what we might add, change, or rewrite if it were our poem or story.

Inspiration is like that. It’s contagious. It’s magic. And the secret is — you already have it in you. It is fleeting. It comes and goes in a flash. It is lightning in the bottle. You must be ready for it when it strikes so you can share in its glow while it lasts. The good news is, it will return — if you let it. If you stay open and ready for it. It wants to light up your life. It wants you to share that light, your light, with the world.

It is every
thing
you think it is.

It is the end
of the tunnel
and the light up ahead.

It is the sound
of the wind
and the silence of the night.

It is the eye
and the hand
and the mouth.

It is the present
the future
and the past.

The answer to the artist
Comes quicker than a blink,
Though initial inspiration
Is not what you might think.

The Muse is full of magic,
Though her vision’s sometimes dim.
The artist does not choose the work,
It is the work that chooses him.

The path to inspiration starts
Beyond the trails we’ve known.
Each writer’s block is not a rock.
It’s just a stepping stone.

The Art of Start

Don’t search for inspiration
When you have a task to do.
Just start your work and you will see
That it will soon find you.

Charles Ghigna – Father Goose® lives in a treehouse in the middle of Alabama. He is the author of more than 100 books from Disney, Random House, Scholastic, Simon & Schuster, Time Inc. and other publishers. He has written more than 5,000 poems for children and adults that have appeared in anthologies, newspapers and magazines ranging from The New Yorker and Harper’s to Highlights and Cricket magazines. He served as poet-in-residence at the Alabama School of Fine Arts, instructor of creative writing at Samford University, poetry editor of English Journal for the National Council of Teachers of English, and as a nationally syndicated poetry feature writer for Tribune Media Services. He speaks at schools, conferences, libraries, and literary events throughout the U.S. and overseas, and has read his poems at The Library of Congress, The John F. Kennedy Center, American Library in Paris, American School in Paris, and the International Schools of South America.