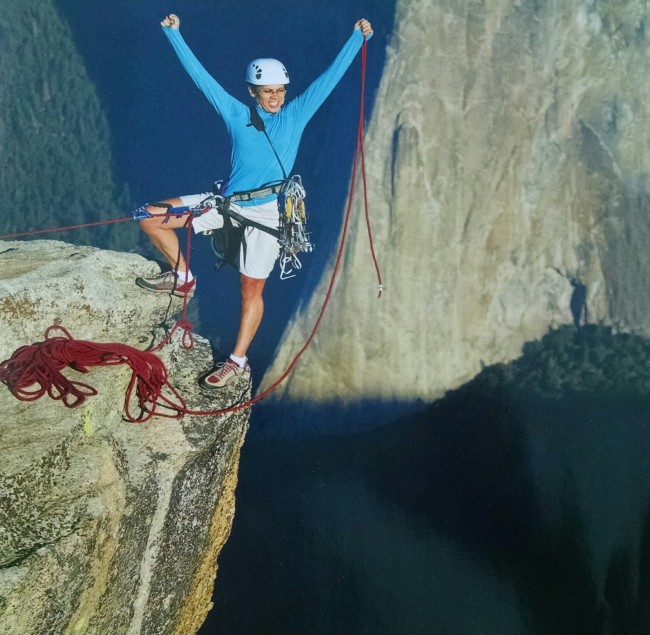 The Magic of Motivation

What wakes us up with new hope every morning? What fills our dreams at night? What helps keep us going toward those dreams and goals each day? It’s that little pep-talk voice inside our heads that says, “You can do it!”

One of the ways to recapture that self pep-talk is to have a handy saying or poem in mind. Repeating those little affirmations out loud can be the little spark we need to keep our inspirational engine running.

The Art of Start

Don’t search for inspiration when

You have a task to do;

Just start your work and you will see

That it will soon find you.

Not by how high or far,

But what you had to sacrifice

To get to where you are.

Adversity is what it takes

To see our goals ascend;

In order for the kite to rise,

It flies against the wind.

Each time our troubles test our will

We wonder of their use

Until we learn to keep them from

It doesn’t take an army

To think what can be done;

One person with just one idea

Is more than ten with none.

Never doubt what you can do

No matter what the chore;

Success comes when we care enough

To do a little more.

Close your eyes and look inside,

A mirror shines within;

To find where you are going,

First see where you have been.

Like these? How about a whole book of them?

A few years ago when I needed a little pep-talk to keep me on my path to writing poems and books for children, I began creating little motivation rhymes that grew into an entire book titled SCORE! 50 Poems to Motivate & Inspire. That little award-winning book was soon adopted by school systems as part of their Character Development programs with principals reading a poem-a-day from it during their morning announcements. Coaches and teachers began making posters from the book and hanging them in their classrooms and locker rooms.

As you read the poems above, I hope you find one or two that help renew your wishes, goals, and dreams.

You may even become inspired and motivated to write a few of your own!

Charles Ghigna – Father Goose® lives in a treehouse in the middle of Alabama. He is the author of more than 100 award-winning books from Random House, Disney, Hyperion, Scholastic, Simon & Schuster, Time Inc., Abrams, Boyds Mills Press, Charlesbridge, Capstone, Orca and other publishers, and more than 5000 poems, many of which appear in textbooks and anthologies, and in newspapers and magazines from The New Yorker and Harper’s to Cricket and Highlights. He served as poet-in-residence and chair of creative writing at the Alabama School of Fine Arts, and as a nationally syndicated feature writer for Tribune Media Services. He has spoken at schools, colleges, conferences, libraries, and literary events throughout the U.S. and overseas, and has read his poems at The Library of Congress, The John F. Kennedy Center for the Performing Arts, the American Library in Paris, the American School in Paris, and the International Schools of South America. For more information, please visit his website at FatherGoose.com.