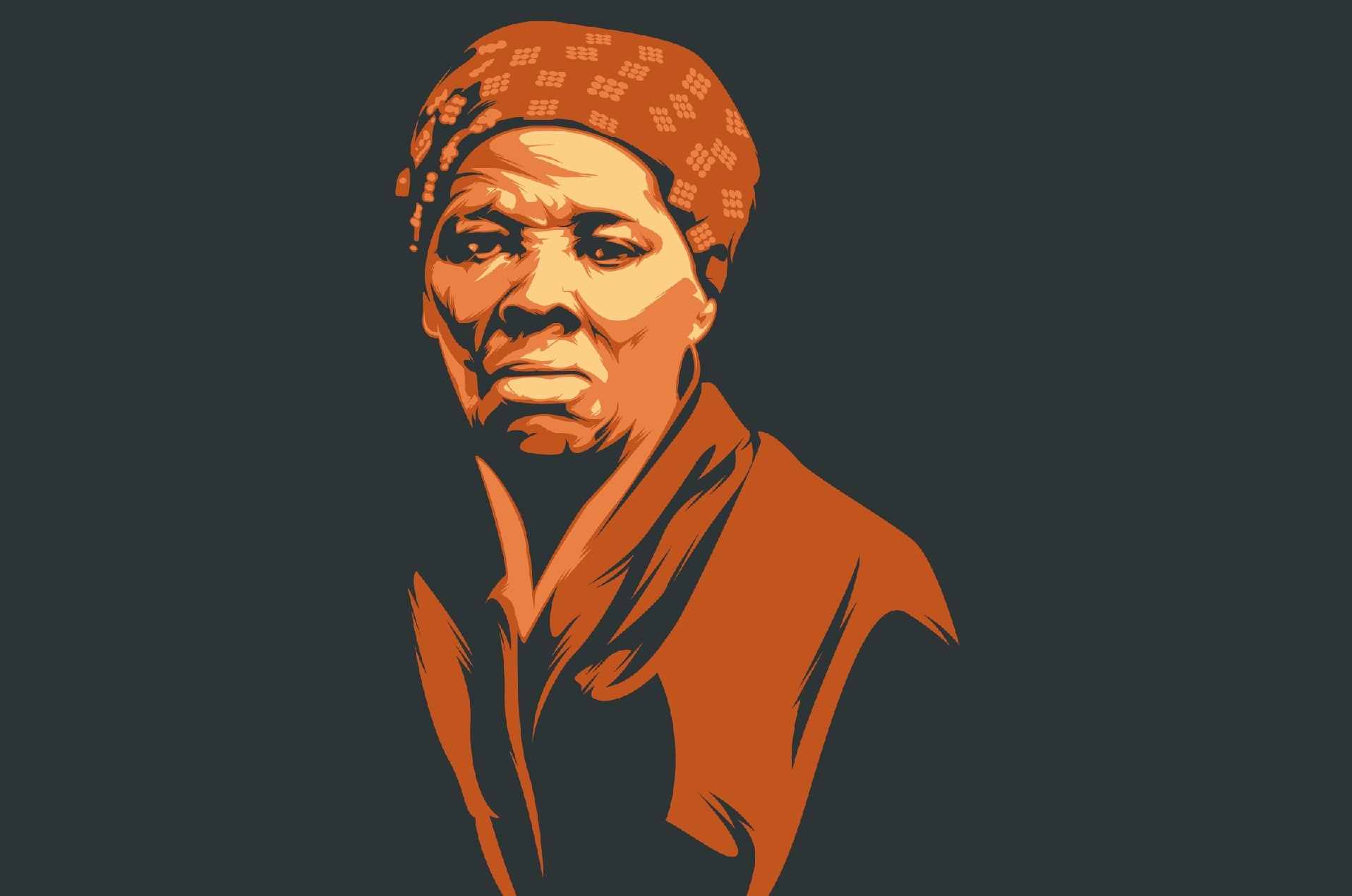 Our February 2022 issue of COBBLESTONE Magazine is all about Harriet Tubman. Born into slavery, she is famous for escaping and guiding many others to freedom. Though her exact date of birth is not known, this March may mark her 200th birthday. In honor of this important anniversary and Black History Month, we’re sharing 12 lesser-known facts about her long and interesting life.

She was born Araminta Ross, or “Minty” for short. Later in life, she took her mother’s first name, Harriet, and her husband’s last name.

She left her husband behind when she escaped to freedom.

Her husband, John Tubman, was a free Black man, while she was born into slavery. When she set off on her 90-mile escape to Pennsylvania, John didn’t come along with her. He believed it was too risky. When she did come back for him five years later, she discovered that he had remarried. Harriet later went on to marry Nelson Davis, who she met after John’s death, and the two lived together for 19 years until Davis’ death.

She made more than a dozen trips back to Maryland

Although John didn’t want to accompany her North, many of her family members and friends did. Harriet Tubman’s career as a ‘conductor’ on the Underground Railroad chiefly took place in Maryland’s Eastern shore, where she’d been enslaved as a young adult. She even helped her elderly parents to freedom! All in all, she rescued about 70 people and gave many others information and guidance on how to escape.

Most of her journeys north took place on Saturday nights

Her Underground Railroad journeys were carefully scheduled, planned, and timed. Because Sunday was a day of rest, freedom seekers could get a head start before formal searches intensified on Monday. She also timed many of these dangerous rescues for winter, when nights were longer, and routed her journeys through swamps and streams, making it harder for dogs to hold onto a scent or for footprints to be traced.

Harriet Tubman was a master of disguise

To avoid suspicion, she often disguised herself, frequently as a man, despite her small stature. She once memorably dressed up as an old woman carrying two chickens. Because word got out that “Moses” had never learned to read, she at least once pretended to read a newspaper in public so people wouldn’t recognize her. She even convinced a lighter-skinned freedom seeker to masquerade as a white enslaver transporting a group of enslaved people.

She served as a spymaster in the Civil War

Harriet Tubman wasn’t just “a spy” for the Union Army. She led a whole network of spies! Harrietguided three Union gunboats and about 150 Black Union troops inland up South Carolina’s Combahee River. She led them to several warehouses full of Confederate rice and cotton. The Union soldiers seized those raw materials and destroyed several plantations. They also freed 750 enslaved people! When not working as a spy, she helped out the Union Army as a nurse and cook.

The Union didn’t pay her fairly

Despite her leadership efforts, Harriet was only paid $200 for her three years of service in the war. She had to support herself with bake sales during the war! While she had been offered a small pension for being the spouse of a veteran, she wasn’t recognized for her own service to the army with a pension until 30 years after the war.

She had brain surgery

We may think of brain surgery as something more contemporary than Harriet Tubman, but she underwent an operation in 1898 after a lifetime of symptoms from a traumatic brain injury. As a girl, an overseer threw a two-pound weight at her, hitting her in the head. It changed her life forever. She dealt with severe headaches, seizures, and symptoms of narcolepsy, bringing on vivid dreams and hallucinations. As a deeply devout woman, she felt some of these experiences were visions that guided and inspired her in her difficult journeys.

She continued to give back to her community in old age

Harriet Tubman founded a home for poor or elderly African-Americans next door to her own property and later became a resident herself when she became too elderly to care for herself. Imagine moving into a retirement home and discovering that your next door neighbor was the founder of the facility– and a famous heroine, to boot!

She lived into her nineties

Although Harriet Tubman’s exact date of birth is not known, she was either 90 or 91 years old when she died in 1913. It is easy to think of Harriet Tubman as a mid-19th century figure, but she lived well into the era of automobiles, electric light bulbs, and the airplane. In fact, she out-lived Wilbur Wright. Her extraordinary life is a reminder that the horrors of slavery, nor the bravery of freedom seekers, is not ancient history.