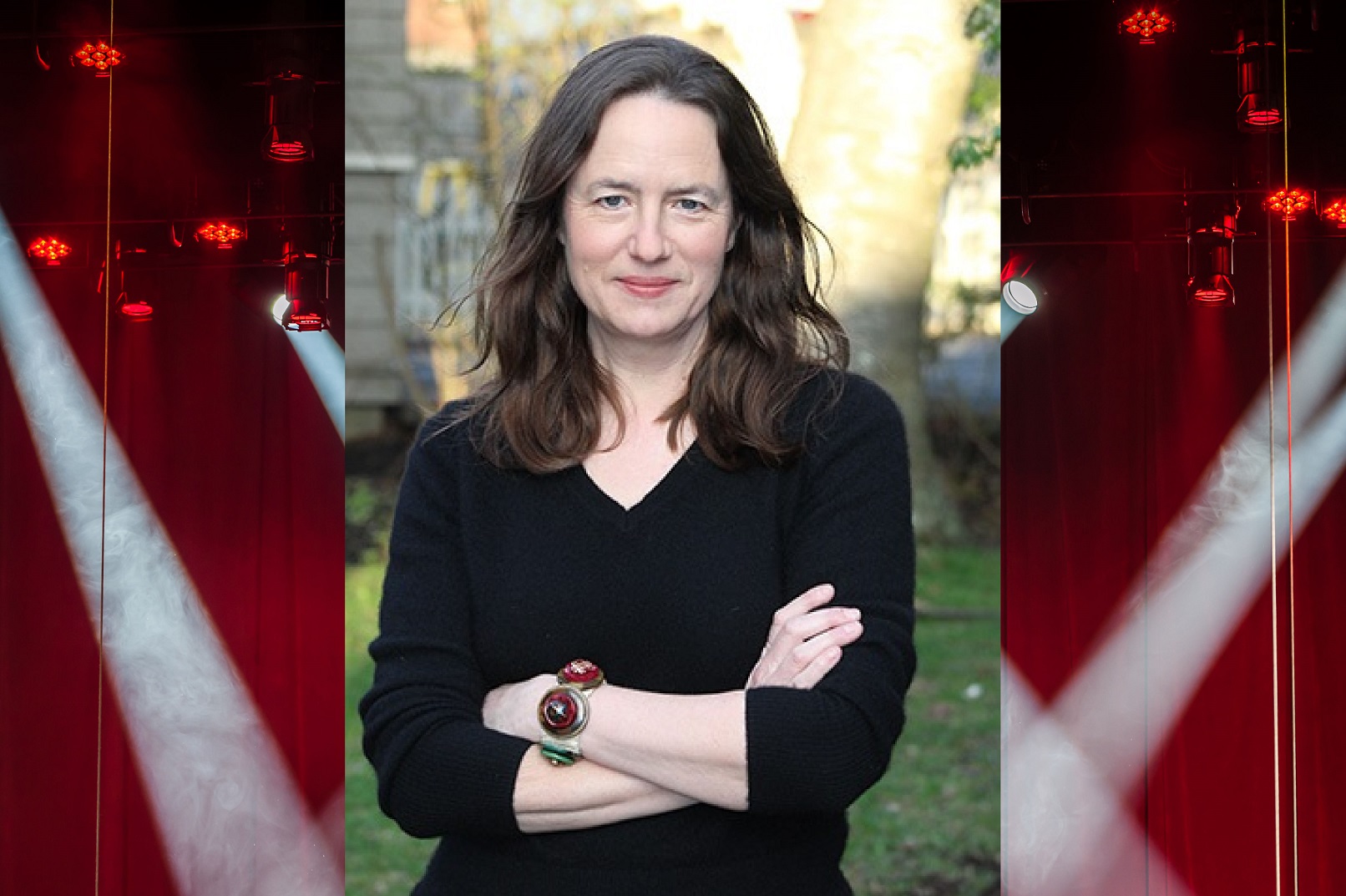 Earlier this year, historian Heather Cox Richardson was elected to the American Academy of Arts & Sciences. Election to the AAA&S is a huge honor and a mark of a truly distinguished career. As exciting as this is for all of her readers, the news holds special meaning for us at Cricket. Dr. Richardson has contributed more than two dozen articles to COBBLESTONE Magazine over three decades!

A history professor at Boston College, she is best known for her daily Substack newsletter, “Letters from an American,” and the podcast Now & Then. In 2020, she was considered the most popular individual contributor on Substack! Dr. Richardson has authored six books on the subject of American history, many of them related to the impact of the Civil War. Some of her books include The Greatest Nation of the Earth, The Death of Reconstruction, and How the South Won the Civil War. Earlier this year, she interviewed President Biden to talk about the struggles facing American democracy. Somehow in the midst of all of that, she has managed to write several articles from COBBLESTONE! Let’s dive into some of them!

Dr. Richardson’s work most recently appeared in our November/December 2020 issue! This issue revolved around the topic of Reconstruction after the Civil War, a topic that Dr. Richardson knows all about. After all, she’s written and published a book on Reconstruction! She wrote the first three articles in the issue, including “Lincoln’s Plan for Peace,” “A Helping Hand,” and “Radical Republicans Take Charge.”

In these articles, she describes how Reconstruction got off to a rocky start. Lincoln’s plan for rebuilding the country after the Civil War required only 10% of men in Confederate states to swear loyalty to the Union. He would pardon all Southerners except for high-ranking Confederate military officers and government officials.

Northern Republicans in Congress demanded a tougher plan: 50% of men in Confederate states had to swear that they were and always had been loyal to the Union. Lincoln refused to sign the bill, then died by assassination before any resolution could be made. His predecessor, Andrew Johnson, enacted even weaker policies than Lincoln had proposed. Soon, he stood in sharp opposition to the Republicans in Congress– paving the way to even more unrest.

Dr. Richardson continued to share her Civil War expertise in two articles in our issue about General Sherman’s Georgia Campaign. She lays out a biography of William Tecumseh “Cump” Sherman in “Cump Sherman Finds His Way.” Growing up, Sherman was the ‘studious’ sibling while his brother got into fights. Nobody would have guessed that “Cump” would grow up to be a famous soldier. Although he graduated from West Point (near the top of his class!) and served in the Second Seminole War, he didn’t think the military would be a lifelong career. He eventually got married, settled in California, and started working as the manager of a bank. It turned out, however, that business was not really his forte. The Civil War took him on a new path that would make history.

Richardson also contributed the article “Total War,” describing the bloodiest events of Sherman’s Georgia campaign. As Sherman himself once said, “War is cruelty. There is no use trying to reform it; the crueler it is, the sooner it will be over.” Instead of trying to win on the battlefield, he instead attacked the Southerners on the home front. His men destroyed railroads, military buildings, food supplies, fields, homes– everything the Confederates needed to be successful in battle. For better or for worse, this “total war” strategy influenced the future of combat.

Road to the Civil War

We’ve seen some of Dr. Richardson’s contributions on the subject of the Civil War and the Reconstruction period after the war. But what about the events leading up to the war? In the November/December 2016 issue of COBBLESTONE, Richardson wrote about two important factors that helped lead to the war!

In “Abolitionists Join the Struggle,” she detailed how controversies surrounding the abolitionist movement increased tensions between north and south. As outspoken abolitionists petitioned Congress to ban slavery, Southerners forced through a “gag rule.” That meant that Congress would have to ignore all petitions to abolish slavery without discussing them. After that, even Northerners who weren’t ardent abolitionists became angry. One of the last straws came in the form of fugitive slave laws. These laws would require people in free states to return “escaped” enslaved people to “slave” states. Now even people who had never participated in the institution of slavery wouldn’t be able to ignore it.

She also wrote the article “A Compromise to Save the Nation.” This piece detailed how North and South once “compromised” on the issue of slavery by adding slave and free states to the union in pairs. But when a huge parcel of land was transferred to the USA thanks to the Treaty of Guadalupe Hidalgo, everything changed. This land was not subject to the older compromise. The last-ditch Compromise of 1850 preserved the union for another decade. It ruled that California would be admitted to the Union as a free state, Fugitive Slave laws would be harsher, abolished the slave trade in DC, and let Utah and New Mexico choose whether to become slave states of free states.

Although the compromise temporarily worked, it didn’t take long to realize that a “compromise” with people who wanted to preserve slavery would not last forever.

Heather Cox’s Richardson’s other Civil War-related contributions to COBBLESTONE cover topics from peace talks at the end of the war to Lieutenant Colonel Joseph Bailey’s innovative way to rescue 30,000 stranded troops during the Red River Campaign. She’s also covered other topics, including several articles on Wounded Knee, a subject of another of her books.

It’s an honor to have some of the nation’s foremost historians writing interesting, nuanced articles about American history for young people. Have you read any of these issues of COBBLESTONE? Let us know!